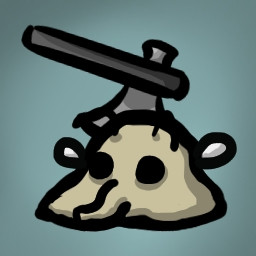 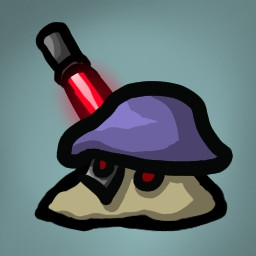 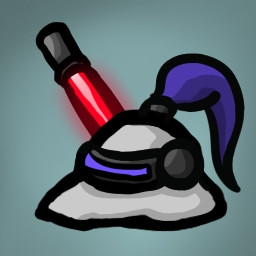 “I published an early build in the beginning of 2019 and the players feedback has been incredibly helpful to improve the game. I want to spend my time building what people actually want and I think Early Access is the best way to do it.”

“Throughout Early Access, I am publishing updates that add new content, fix bugs and polish the game experience - which means removing frustrating parts, balancing the difficulty levels etc. I’m also implementing players suggestions and feedback that I feel are right for the game.”

“The game is fully playable on Windows but might present some bugs. As far as content goes, there are currently 3 biomes divided into 9 subzones, 8 characters, 50+ enemies, 10 bosses, 500+ rooms and 300+ items.”

“The price has already been increased during Early Access and will most likely stay the same from now on.”

“I set up a Discord server to facilitate communication with the players, join us there!

Apart from that, we'll mostly use the Steam community hub - although you can also contact me on Twitter.”
Read more
Check out the entire Thomas Gervraud franchise on Steam

Come meet us in the official Discord server!

Fight your way out of a planet prison in this 2D hand-drawn roguelite platformer!

You've been captured and sent to entertain aliens as a gladiator in a faraway planet called Tartarus. You will have to advance through randomly generated biomes with deadly traps and monsters blocking your path. Choose your opponents in the arenas, beat them for items and coins and you might be able to earn your freedom!