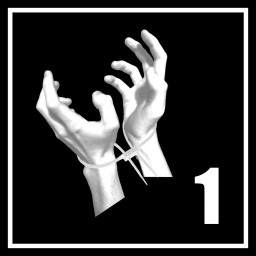 “Because we have achieved a viable product that players want to play and is fun, even in its incomplete state. Being in early access will allow us to bring the full vision of the game and to collect feedback and make larger changes to the game that couldn't happen if it was 'final'.”

“We believe the game will be 12 months in Early Access.”

“The full version will have at least 5 more levels, more game modes, have completed UI/UX, more weapons, PVP, and full translation in all of our desired languages.”

“It is late stage alpha build, currently being played and enjoyed by project supporters. It is mostly feature complete, contains 6 playable final quality level maps and two blockout levels, it is well optimized and holds our vision for the game.”

“We intend to increase the price after our first major content update.”

“We currently have an active discord where we take in feedback and reports in various dedicated channels,
internalize it and then shape the game that both we and the community wants. We hold Q&A sessions on discord once per month to give our community a voice as well.”
詳細を見る
日本語 はサポートされていません

Head over to the Ready or Not Discord server

Given the graphic nature of the game and the gritty realism it portrays, the game is for mature audiences. We will also strongly recommend that people who have experienced personal traumatic events from criminal violence, hostage situations or terrorism refrain from playing. At its core, the game honors the work of dedicated law enforcement officers across the world and in no way intends on glorifying cowardly criminal acts.

Ready or Not © Void Interactive Ltd