Check out the entire MushRoom Angels Games franchise on Steam 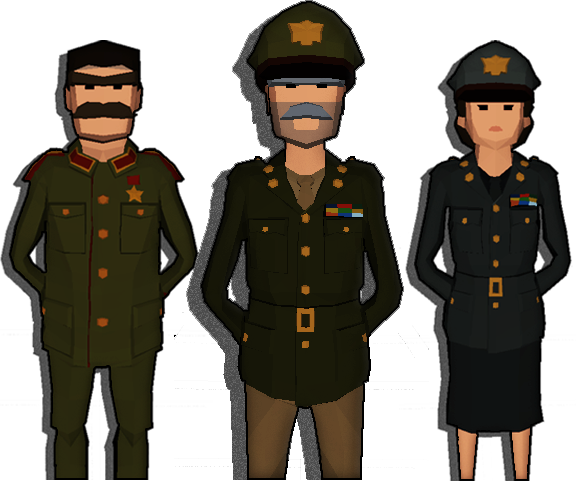 Inspired by the adventure and imagination we love in classic such as " Age of Empires ", WAR GHOST Presents a fictional and peculiar story that reminds us of the great battles that took place in history. of humanity.

The main story of the game is set in a chaotic universe of constant conflict. In this context You are the emperor of Spain and have a noble mission to defend your people and territory from various enemies over time. But this task is not going to be easy, while worrying about "State Enemies", you have to do research, control taxes, import and export commodities, and fortify your territory, all that. with scarce resources.

Embark on an Epic Journey and Victory!

You can enjoy two complete and distinct starting styles. Each with their personalities, and a stark contrast in the difficulty between them.

GOVERNMENT EMPEROR FOR ALL 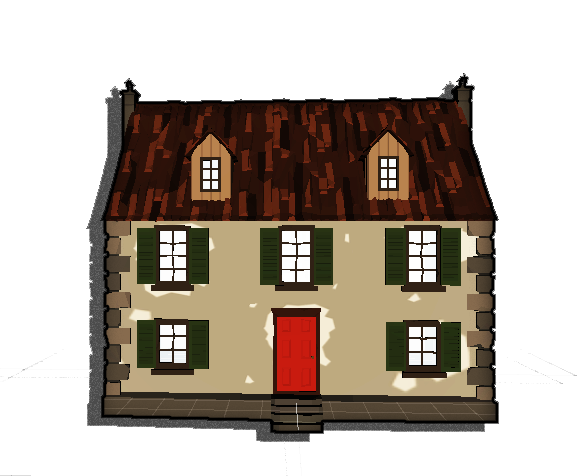 In this adventure, only those with the spirit of emperors will be able to complete the ultimate goal. But do you have this gift ?
Prove that you are !! Rule your territory with dignity, build effective defense structures, control taxes, exploit natural resources and sell them for profit. Make diplomatic deals with other nations and become the largest empire in the world, of course if your enemies let you.

MUSHROOM ANGELS CORPORATION
ALL RIGHTS RESERVED. ALL AS BRANDS ARE PROPERTY OF THEIR RESPECTIVE DONORS IN BRAZIL.