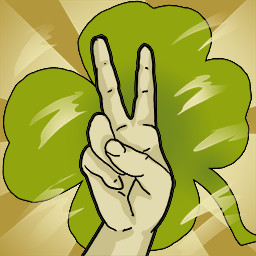 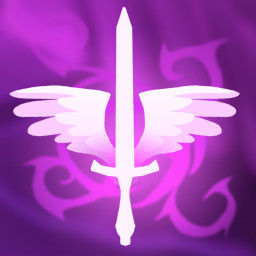 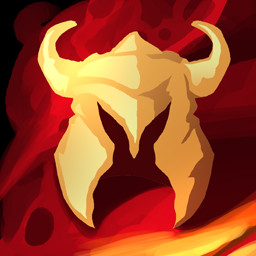 “Feedback is crucial to make the final version of this game the best it can be. Though out early access I will be bringing in ideas from the players as the final chapters of Dungeons of Edera are rolled out. Listening to the players feedback and critiques throughout the development of my first project, Hold the Fort was an awesome experience and I want to make sure the community is involved in this one!”

“While I do not have a set date for a full release at this moment in time, I expect that the game will be in early access for six months. I want to ensure this game has an amazing experience without rushing for a deadline.”

“The early access version of the game gives access to players to the first of three chapters of the campaign and the never ending bounty board to keep players engaged for many hours. While the early access version is stable and playable, players can expect some bugs and other issues while playing that we intend to fix as they are found prior to releasing into full version.”