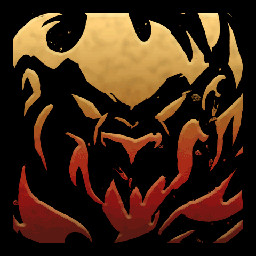 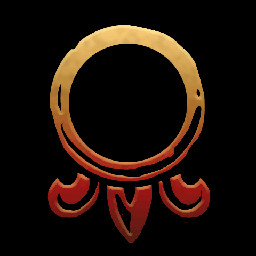 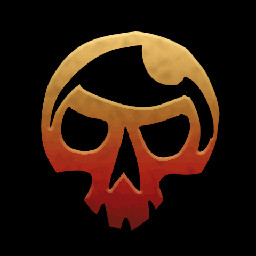 The "Curse of the Dead Cells" Update has been added to the game on April 2021. Major new features include:

Check out all the new content in our Curse of the Dead Cells Update patch notes.