Gensokyo Night Festival is a 2D action-exploration game set in the world of Gensokyo.Join Suika Ibuki as she wreaks havoc throughout Gensokyo against the backdrop of the festival held at Hakurei Shrine.
Recent Reviews:
Very Positive (104) - 81% of the 104 user reviews in the last 30 days are positive.
All Reviews:
Very Positive (3,102) - 89% of the 3,102 user reviews for this game are positive.
Release Date:
Developer:
Why so serious?, tea_basira
Publisher:
Why so serious?, PLAYISM
Popular user-defined tags for this product:
Indie Action Pixel Graphics Casual Metroidvania Faith Cute Early Access Female Protagonist 2D Anime Singleplayer Action-Adventure Platformer Great Soundtrack Side Scroller Beat 'em up Bullet Hell Exploration Controller
+ 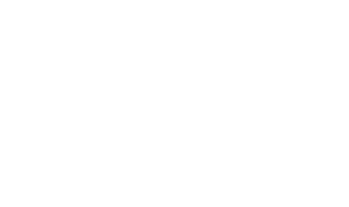 
Read more
Check out the entire PLAYISM franchise on Steam 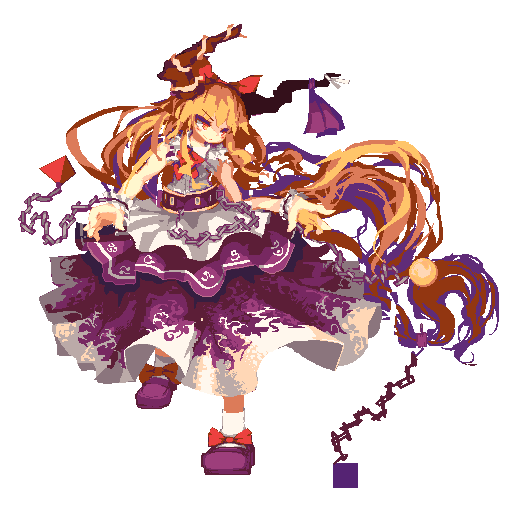 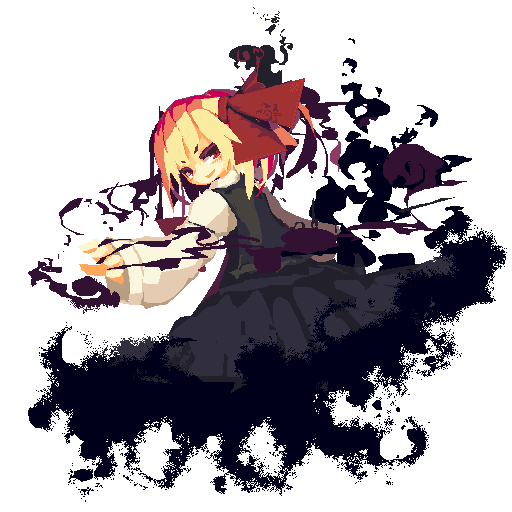 © 上海アリス幻樂団 © tea_basira/Why so serious. Licensed to and published by Why so serious?/ Active Gaming Media Inc.