After a night of drinking Eleadora takes a shortcut home through the woods. She’s angry, frustrated, and sad. At the crossroads she trips and cuts her hand on some broken glass. While looking over her wounds she mutters a wish out loud that calls upon an ancient and forgotten force that changes her life forever.

She wakes up in an unknown room, in an unknown house, on an unknown plane of existence. Surrounded by horrors and death she must attempt to find an ally among the other occupants of the house. It’s clear they don’t have her best interests in mind, and trusting them could be deadly.

Survive and try to maintain your humanity.

Escape, if you still want to.

Escape, if they’ll let you. 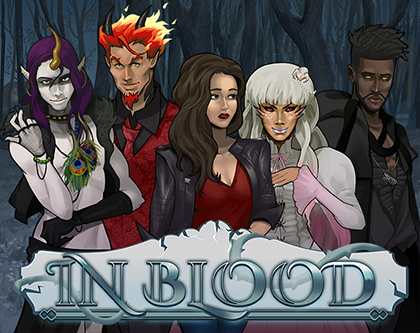 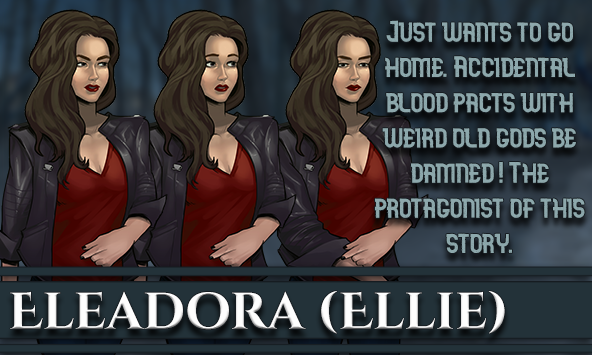 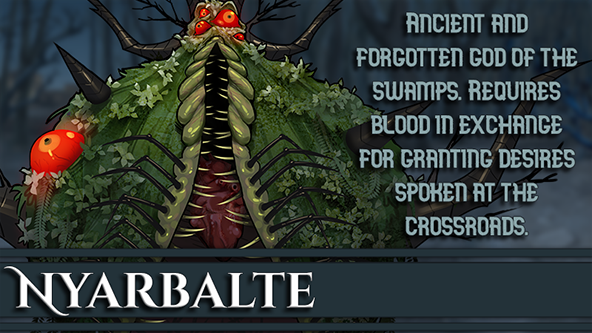 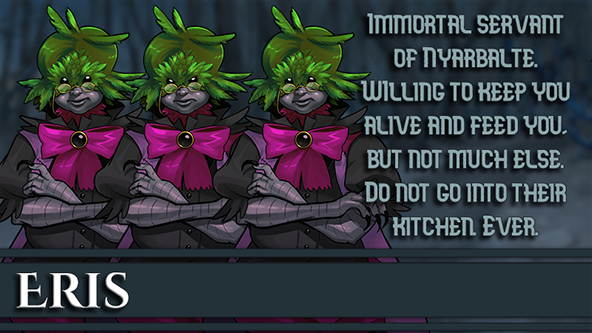 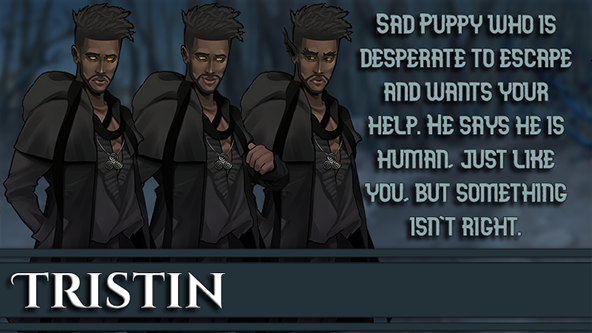 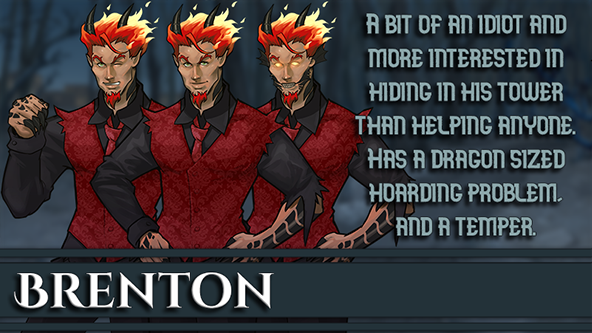 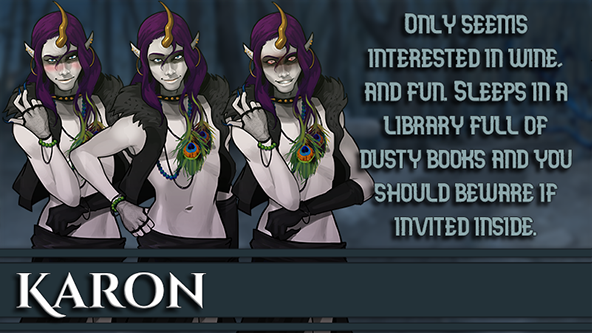 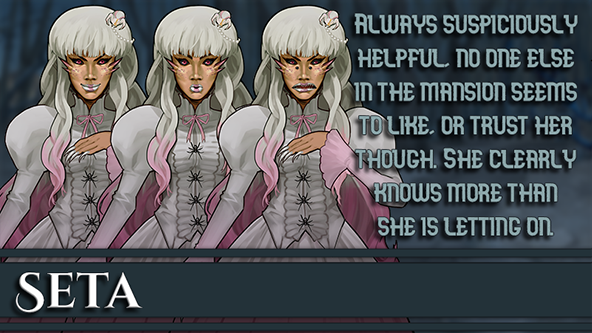 This game is intended for a mature audience and will contain written scenes involving death, gore, violence, potentially upsetting topics, drug and alcohol use and abuse, and mild sexual content