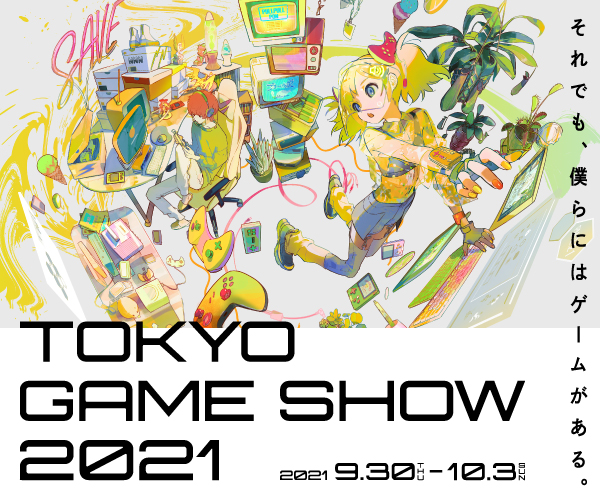 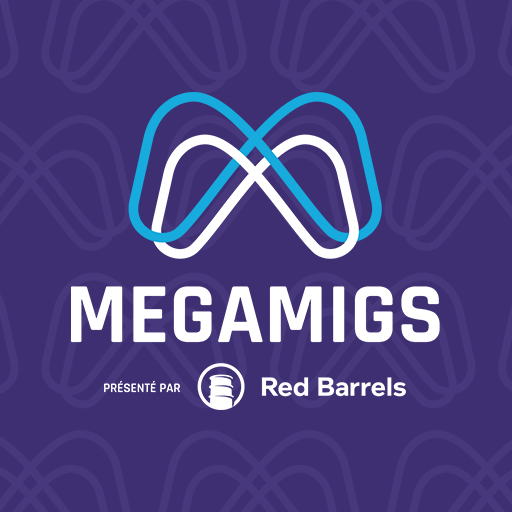 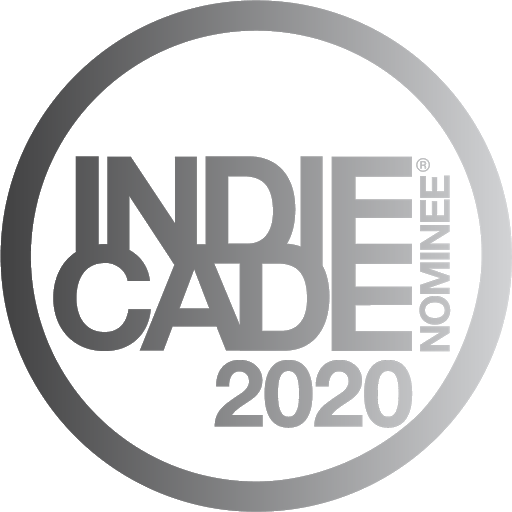 “To refine the core gameplay with the help of our players. We value iteration and want to improve DAVIGO based on your feedback.”

“The full version will include:

Our stretch goals include:
”

“All assets in the game (3D models, animations, sound effects, music, etc.) are placeholder and will be improved in the full version. Please refer to the About This Game section for details about gameplay and features.”

“Yes, there will be a price increase after Early Access.”

“We’re excited to involve Early Access players in the development process, to gather feedback and test new maps and features. Send us a message on any of our social media channel and join the Discord server, our main channel for communication with fans and supporters.”
Read more
Notice: Requires a virtual reality headset. See the VR Support section for more info.
This game is not yet available on Steam

Join Patreon to play the Alpha!

Get access to the Alpha by supporting us on Patreon!

1 VR player and 1-4 PC players clash in the ultimate battle of David versus Goliath.
Compatible with all major PC VR platforms, including Oculus Rift S, HTC Vive, and Valve Index.