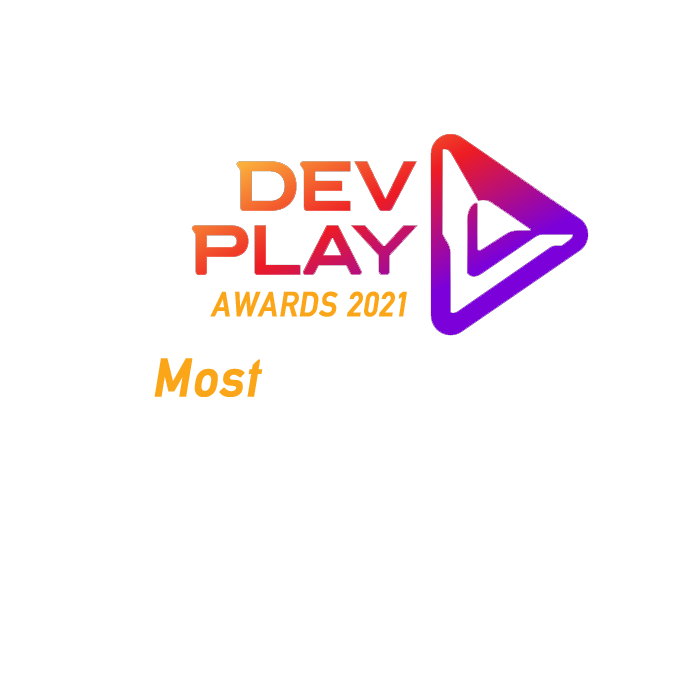 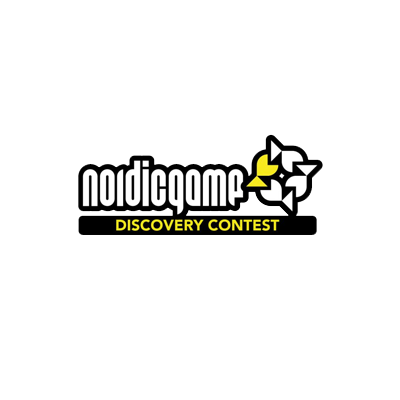 “We play games in the early access phase ourselves and we know that it's great to know the players' opinions about the game during the production phase. Thanks to this, we can receive invaluable feedback during production and introduce the elements that players expect.”

“We plan that the early access phase will take about 6 to 12 months, depending on the feedback received from the players.”

“Ultimately, the full version of the game will contain more locations and the cities themselves will be more developed. We will introduce a wider range of weapons and additional equipment, more giants, new attacks, but also new enemies. Last but not least, there will be some additional surprises that we do not want to mention yet 😉”

“The game represents the version of the game with a limited range of functionality. All functions described on the store's website are implemented. What we plan to concentrate on is the expansion of functions and content, based on feedback from the community.”

“Yes, the target price will be higher than in the early access, due to introduction of new features and content. It is also a form of a reward to the players who decided to support us during the early access phase.”

“We want to develop Giants Uprising based on feedback from the community, hence the decision about the mode of early access. We plan to actively encourage discussion on the discussion panel on the Steam platform and on our social media, by consulting ideas with players, developing player ideas or showing prototypes of the additional content.”
Read more
Check out the entire VARSAV Game Studios franchise on Steam

The ancient race of giants dwindles. Their wisdom is all but forgotten, powerful kings of old dead, and their once proud, great cities lie in ruin, slowly consumed by time and elements. Betrayed by humans - their former friends and allies - nowadays enslaved giants serve as workers and terrible machines of war, used by humans to expand their vast domains.

But the time of reckoning is nigh. As a runaway giant slave, accompanied by your fellow human convict, you will carry your wrath, anger and lust for revenge to the oppressor's settlements. Reclaim your right to freedom, find what happened with your enslaved kin, smash your enemies and be the spark of the Giant's Uprising!

The giant’s blood pumping through your veins boils and demands a sacrifice now. Feel the real power coming from the deep-seated origins of domination and violence.

Since the human race enslaved your kin, you only know to hate, shed blood. But there is only one way to quench your thirst for righteousness - to kill everyone on your way, destroy village after village, and depose leaders whose wealth got paid in giant’s freedom.

Humiliation and slavery are the crude everyday realities of being a Giant. But do not abandon your brothers, and do not forget that through this darkness you and your human companion will carry the light of freedom.

Feel the Giants’ anger and…

The time of revenge has come