Timerunner
Developer
Sicarius
Publisher
G-DEVS.com
Take on the role of a mysterious character known only as "The Alien Traveler" and lead him on an intergalactic journey from beyond the stars all the way to our planet Earth.
All Reviews:
Very Positive (73) - 86% of the 73 user reviews for this game are positive.
Release Date:
Developer:
Sicarius
Publisher:
G-DEVS.com
Tags
Popular user-defined tags for this product:
Action Shooter FPS 3D Colorful First-Person Stylized Atmospheric Combat Open World Dark Humor Singleplayer PvE Modern Time Manipulation Indie Simulation Strategy Adventure Sandbox
+
Reviews
All Reviews:
Very Positive (86% of 73) All Time 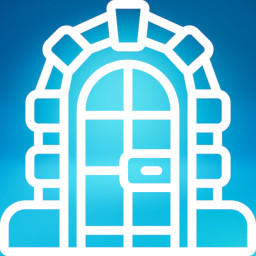 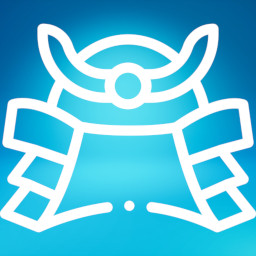 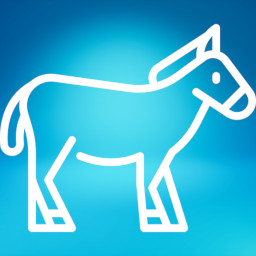 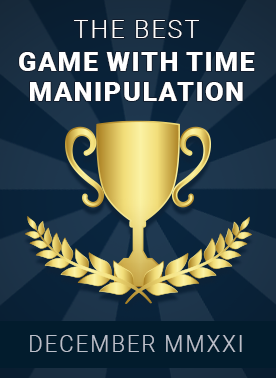 There the story's hero makes a stop to embark on a quest of treasure hunting, discovering ancient artifacts in a broad variety of locations across the world – from Europe to Japan to Egypt.

The Traveler is quite an exceptional character, not only because of his daring and curious personality, but also owing to his unique special power. He can slow down time to a halt and resume it at will! This ability will come in handy as Timerunner's main mechanic; you can use it to your advantage in a variety of ways – dispatching opponents, moving through the game's world, and solving puzzles, among others. Beware though – time manipulation is no easy feat and you have only so much energy at your disposal. If you run out, you will have no choice but to release time back into its natural flow and face whatever awaits you in it!

But things are not as we know them on the Blue Planet. Strange forces appear to be in place that make the days on our world as different from its nights as, well, night and day! Daytime appears to be the domain of civilization, a time to tackle the modern forces of the human military, understandably feverish to get their hands on a powerful alien and stand in his way. After sunset, the world seems to be ruled by the creations of human imagination. Centaurs, ogres, phoenixes, and even dragons emerge from the darkness to oppose the Alien Traveler. To what end? How do they come to be? Some of these questions will be addressed as the hunter pursues his prizes.

Apart from his ability to stop time, the Alien Traveler relies on his adventurous instincts and quickly adapts weapons secured on Earth to his needs – whether it's a pistol, revolver, shotgun, assault rifle, or a rocket launcher. Combined with his time manipulation skills, each of these can display some incredible results on the battlefield, an advantage the Traveler will need to make use of when facing overwhelming odds from diverse enemies with their own array of unique abilities.

Even if it seems like time is on your side, be sure to think fast!