Welcome To... Chichester 2 - Part II : No Regrets For The Future

Taking place on the second day of the protagonist's holiday, who starts reminiscing with Grendel Jinx about how they first met. Inevitably, the discussion turns to a dark period where both suffered tragedy - and betray, which nearly costs them both their lives.
All Reviews:
No user reviews
Release Date:
Developer:
Triority Interactive Novels
Publisher:
Triority Interactive Novels
Popular user-defined tags for this product:
Sexual Content Adventure Casual Indie Early Access Visual Novel Drama Comedy Violent
+

“Being a pretty large visual novel (especially compared to the first part), it will require extra testing as well as editing where appropriate.

“It will all depend on when the graphics (and various sound effects) can be completed. As they are being done at the same time as Part 3, I'm hoping it won't be any more than 6 months. The absolute worst case would be December 2020.”

“The full version will have all the required backgrounds, characters and sound effects in.

Steam achievements will be active (internal ones are running now)”

At the moment, the focus is split between editing the story (and modifying/expanding it where needed) and getting the graphics created. Other areas that will need work include the end credits and title sequence.

We’ll be actively following the Steam forums and look forward to general player feedback, as this will identify any problems.”

“Will appreciate all feedback regarding any spelling and grammatical errors. Unless continuity problems are found, the story itself won't change.

Any feedback can be posted in the Steam forum for this game.”


Read more
Check out the entire Triority franchise on Steam

This visual novel continues from where Welcome To... Chichester 2 - Part I left off, but you don't need to have played the previous version in order to follow the story.

Taking place on the second day of the protagonist's holiday, who wakes up with a nasty headache, which is not helped by the presence of the protagonist's nemesis - the megalomaniacal, kleptomaniac and cake mix loving Grendel Jinx. Whilst waiting for breakfast to be served, talk to turns to how you both met and eventually the conversation veers into a period where your budding "friendship" was nearly permanently severed.

Suffering a string of defeats by the handle of Grendel following by an unauthorised beating by her bodyguards, the protagonist's time is spent in the local hospital wondering what went wrong. Eventually coming to a very undesirable conclusion, the protagonist's secretary is tasked with finding out whether the conclusion is correct or not.

Young Grendel Jinx
Pupil of 'The Council Of The Unseen School For Gifted World Rulers', she is generally shunned amongst her peers due to her status and position within her organisation. 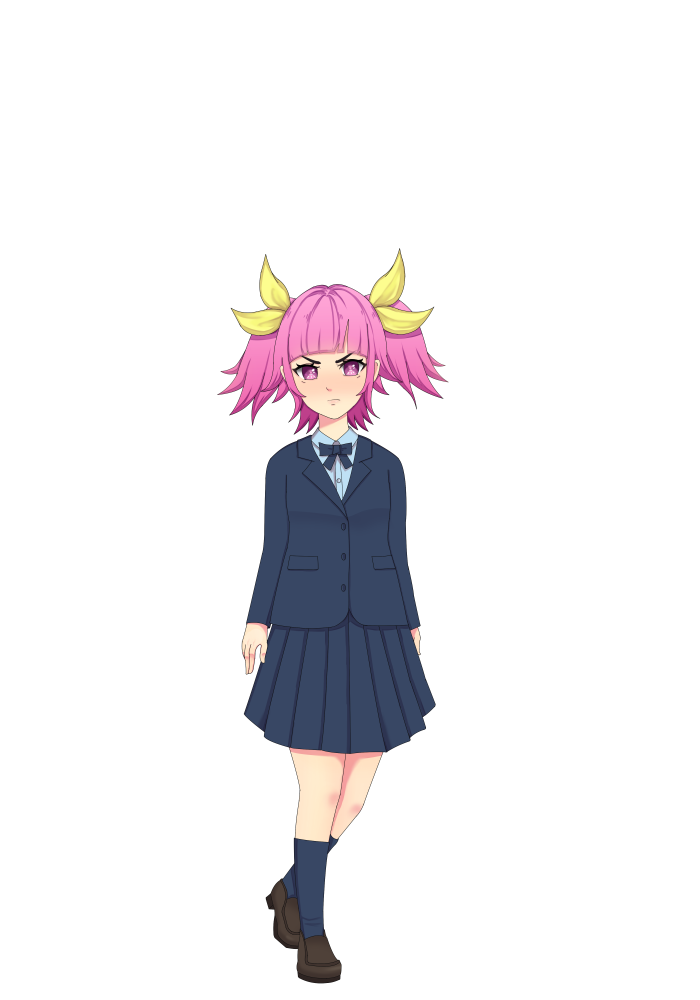 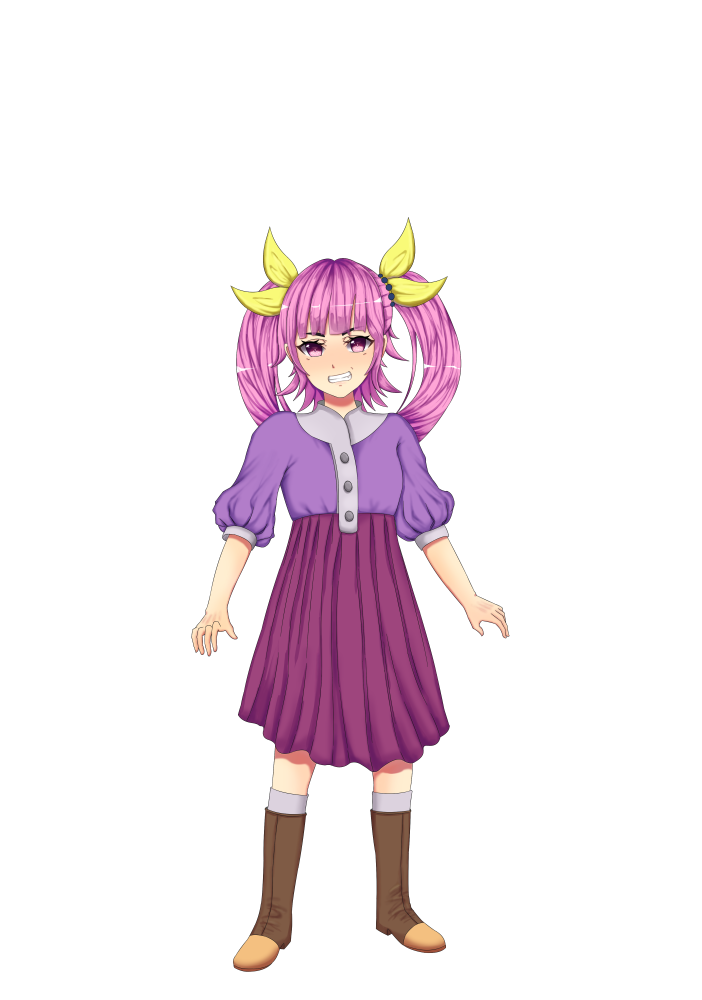 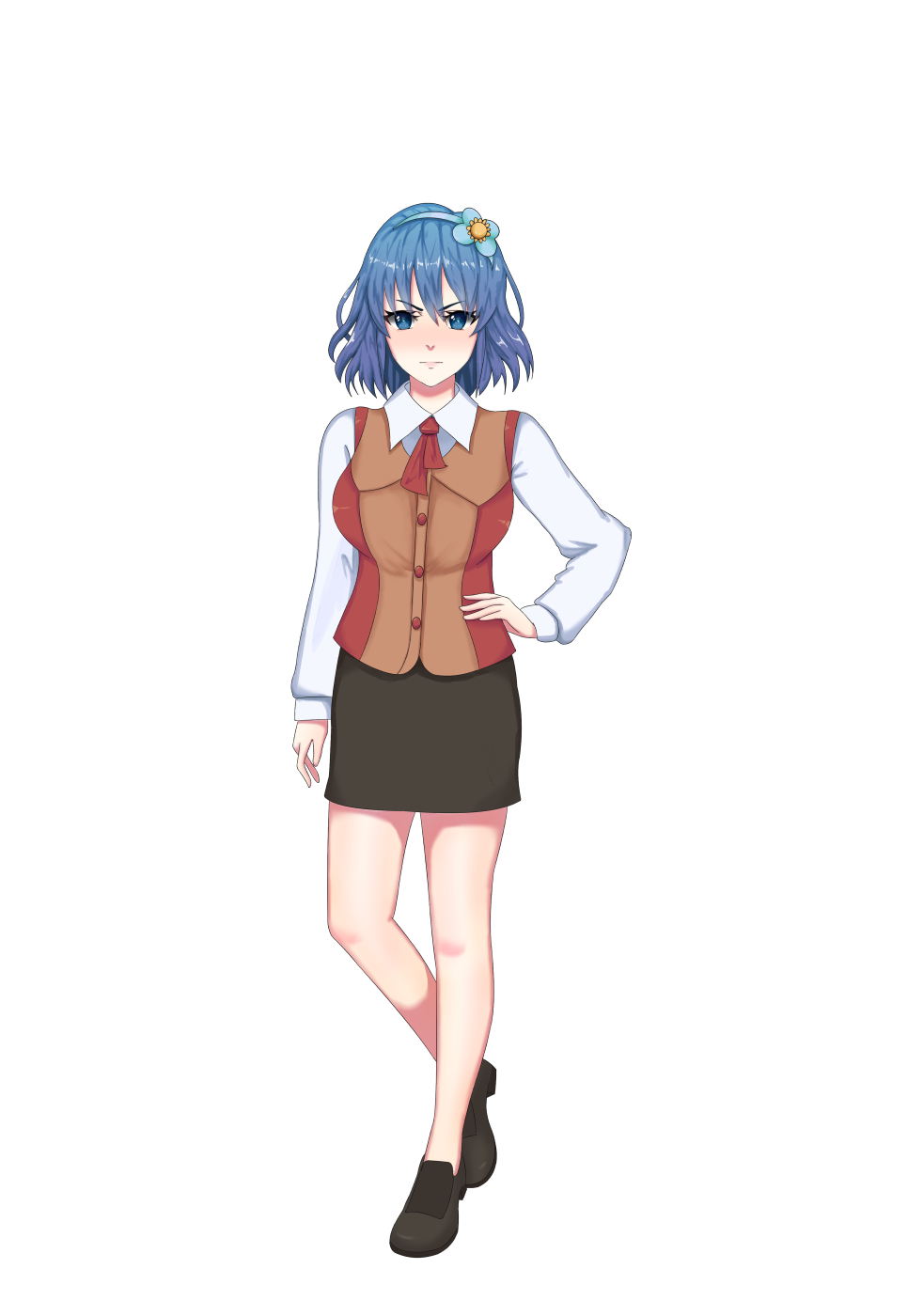