All Reviews:
Mixed (103) - 60% of the 103 user reviews for this game are positive.
Release Date:
Developer:
KOG
Popular user-defined tags for this product:
Action Free to Play Anime
+ 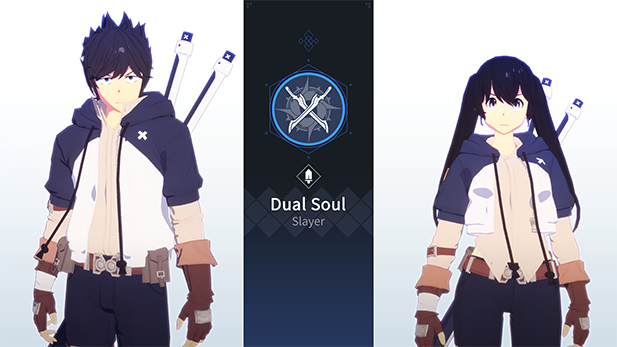 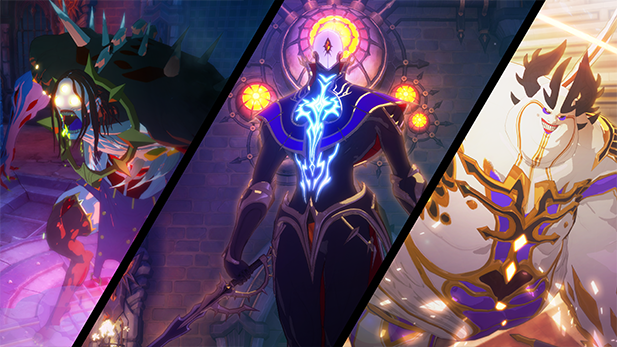 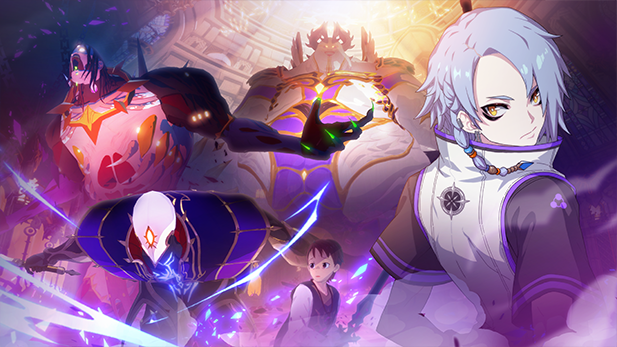 - Enter: Hero Chaser Kien Astrea (NPC).
NPCs are the in-game agents that players interface with to acquire Karmas, Missions, Lore and more.
With this DLC purchase, the surly Kien Astrea becomes immediately available.
Kien Astrea can provide intel about the world of Erthesia and shed light to some of Bellatos' nefarious deeds. 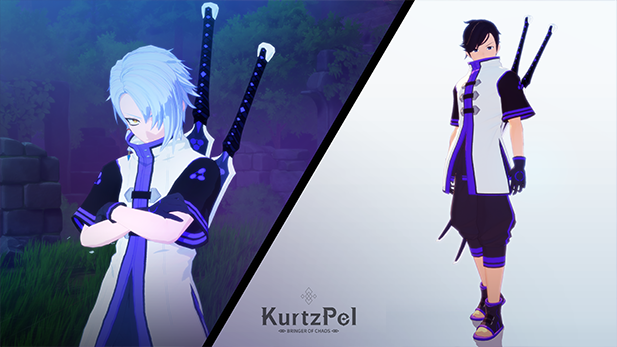