This content requires the base game Roomie Romance on Steam in order to play.

This content requires the base game Roomie Romance on Steam in order to play.

A set of six bonus stories, which will be released gradually between release of the full game and December, featuring the characters of Roomie Romance, set after the best ending of the primary game. See the women in different locations and new stories as their relationship progresses over time;

Stories released and included in this DLC... 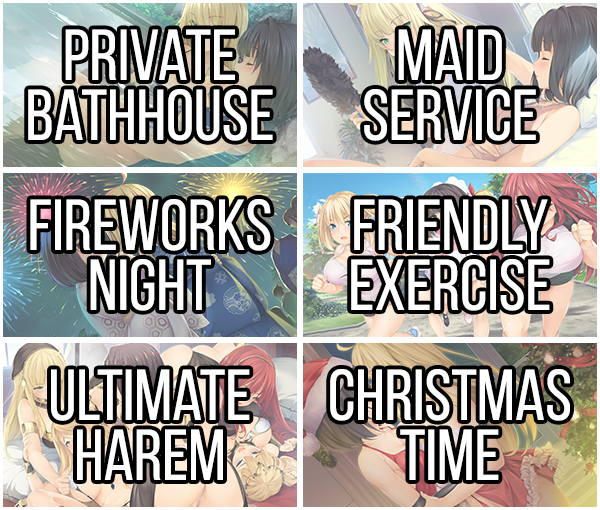