Roomie Romance
Developer
Dharker Studio
Publisher
Dharker Studios Ltd
Will love blossom between you and your housemate, when you start a new job and have to live with her? The choices you make will determine the relationship you have in this love story between two women.
All Reviews:
Mostly Positive (47) - 74% of the 47 user reviews for this game are positive.
Release Date:
Developer:
Dharker Studio
Publisher:
Dharker Studios Ltd
Tags
Popular user-defined tags for this product:
Sexual Content Nudity Visual Novel Casual Adventure Indie Anime Female Protagonist Mature LGBTQ+ Hentai Singleplayer Story Rich Great Soundtrack Funny Design & Illustration Romance Psychological Horror
+
Reviews
All Reviews:
Mostly Positive (74% of 47) All Time

$14.99
Add to Cart
Bundle "Roomie Romance Deluxe Edition" containing 6 items has been excluded based on your preferences

Bundle info
-25%
$297.35
Add to Cart
Add to Account
Bundle "Paradise Cove Complete" containing 22 items has been excluded based on your preferences

Checkout our Deluxe Edition for all the DLC, bonus story content and an Artbook with endings guide. 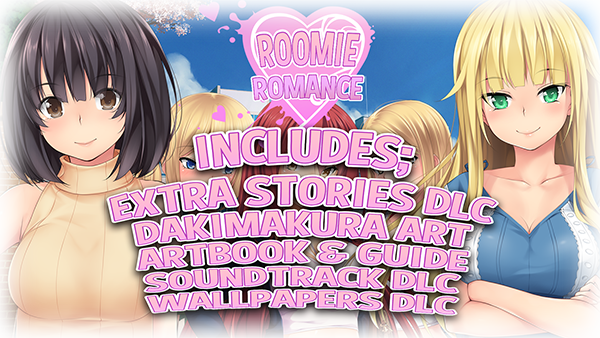 The Deluxe Edition if purchased instead of simply the base game offers an additional 35% discount on all items included in the Package. In addition to the launch discount already applied to them.

This game contains content that may not be appropriate for all ages, including the following: Nudity, Sexual Content. Romance between Women. Group Party Play and Girls on Camera.

All characters included in the game are over the age of 18.

Your start at a new job was always going to be hard, a new city, a new place to fit in.
But it is made far worse when you fall at first sight with your new housemate and Senpai at work.

The game follows the growing relationship between Mira and her new Senpai over the course of a year, in true visual novel style gameplay your decisions will determine not only the events that occur throughout the game, but who you meet along the way, how you interact with them and what ending (from several) you will receive. 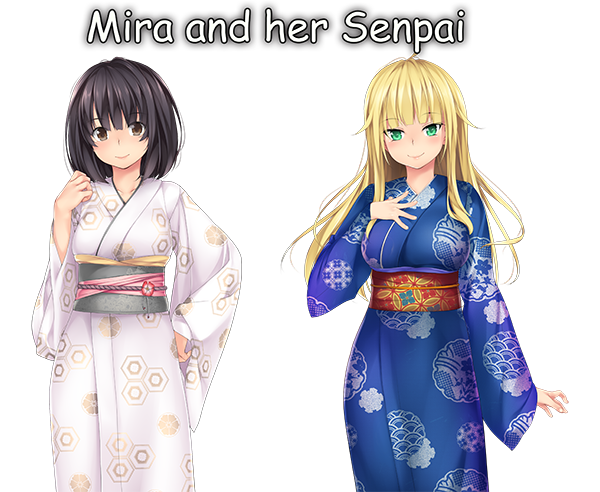 The main focus of this story is of a potential romance between Mira (the female protagonist) and her female housemate Senpai. Making this a fun and often cute Yuri/Lesbian romance story. But with additional characters also available to meet and get into strange and fun situations with... 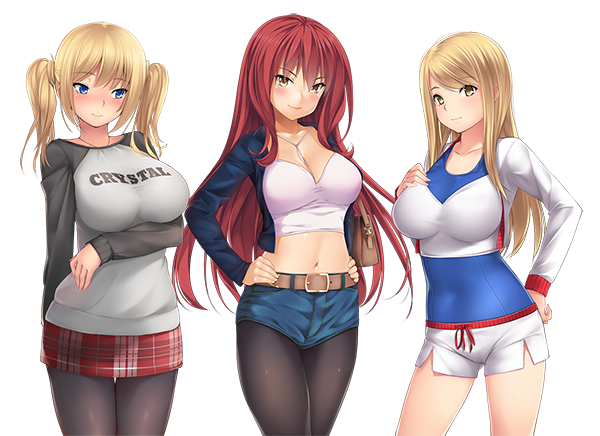 N.b. This game is fully uncensored and includes intimate and explicit adult scenes and dialogue.