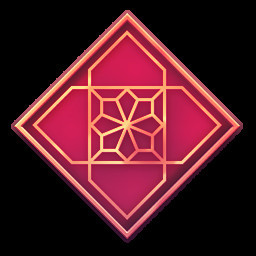 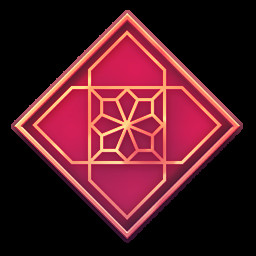 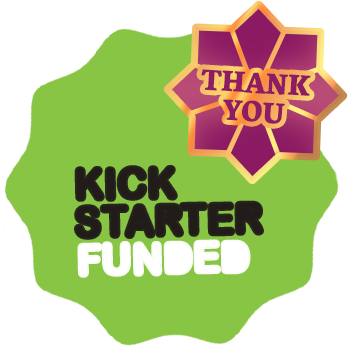 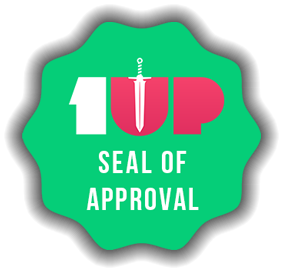 “We have always worked with the support of our community on the Prologue and on our crowdfunding campaign and we believe launching in Early Access is the best way to continue to do so.

With the players' help, we shall be able to push ARISEN further and its various specificities. As the game explores a non-linear adventure with numerous choices, we need to gather valuable feedback early to make it a better experience for everyone.
As we will publish the content of the game Act by Act for a total of 3 acts, players can expect to discover more of the story, characters and the Var’Nagal world as much as we release more features.”

“We shall release the game in about 6 to 9 months after the beginning of Early Access. As we split the game into 3 acts and the early access contains roughly 1 act, we plan to ship the third act of the game in the first quarter of 2022.”

“As we said, we plan to release more content through several game updates, act by act but also with more content between acts with the same structure as we have for the first act: Prologue (already released for free) / Main Quests (what will be included in the first EA build) / Epilogue (ending of the act available later).
So the full version will include all the content and features to come with Act 2 and 3.

“The release we will publish on Early Access will be close to a beta version with almost all the content of the first act to play.
You will be able to meet the 6 main characters and follow their storylines, discover a part of their backstory, explore more than 22 locations and meet around 10 minor characters for a total of around 160.000 words.”

“As we already fixed the price of the game on our crowdfunding campaign and for our earlier supporters, the price will stay the same during all Early Access. Still, we plan to raise the price for the final release.”

“During all the Early Access players will be able to make feedback directly through the game by pressing F8. If you notice a mistake, a bug, maybe something weird, you will be able to do it quickly in game. Not only with those tools, on our Discord, Community Forums here on Steam, we plan to keep listening to player feedback, comments and to improve the game together.

We will also work with a closed group of players to have access to the latest builds and exchange with the dev-team more closely and try features or new content for proofreading before the release on EA.”

“It's cool but really dark!”
Seroths

ARISEN - Chronicles of Var'Nagal is a story-driven game in which you express yourself with your emotions, embodied by beautiful tarot cards. These cards allow you to make many choices that will impact the world around you while you unlock new cards.

You have been torn away from your peaceful life by foreign soldiers, then chained in a hold in a warship alongside many prisoners, both elves and humans... You’ve been sold into slavery on the island of Maccialatt. Thanks to your willpower, your adaptability or your physical strength, you will embark on a quest for freedom!

During your journey, you will cross paths with many people of different races, ages and genders. People whose very lives you may be able to change. Some of them will feel immediately likeable, while others, could surprise you… Will you make friends, have a lover? Or would you rather have enemies or even a nemesis?

We are proofread by two wonderful persons: RKS Consulting about racism and xenophobia, and Johanne concerning LGBTQIA+ subjects.