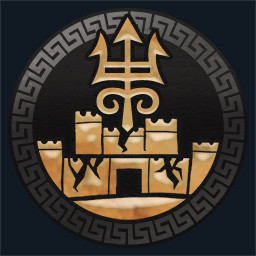 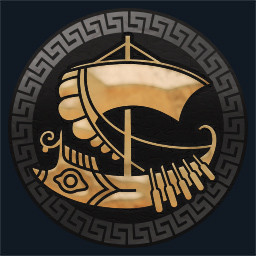 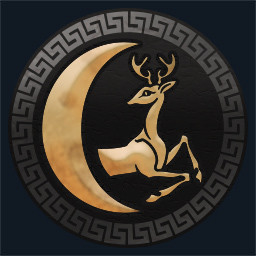 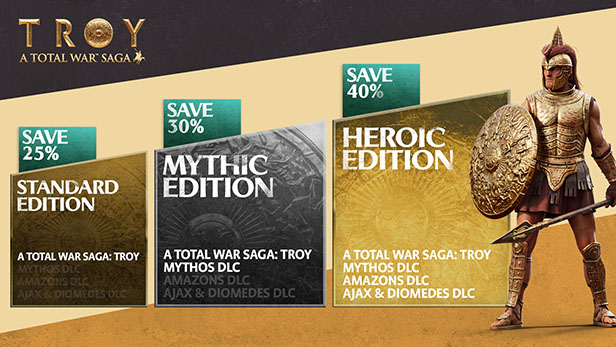 Jump into the definitive Troy experience with these time-limited offers. Save 40% with the Heroic Edition, packed with content including the Troy base game and three epic DLC packs, bringing the full breadth of the Trojan War to life. Only available until 30th September 2021.