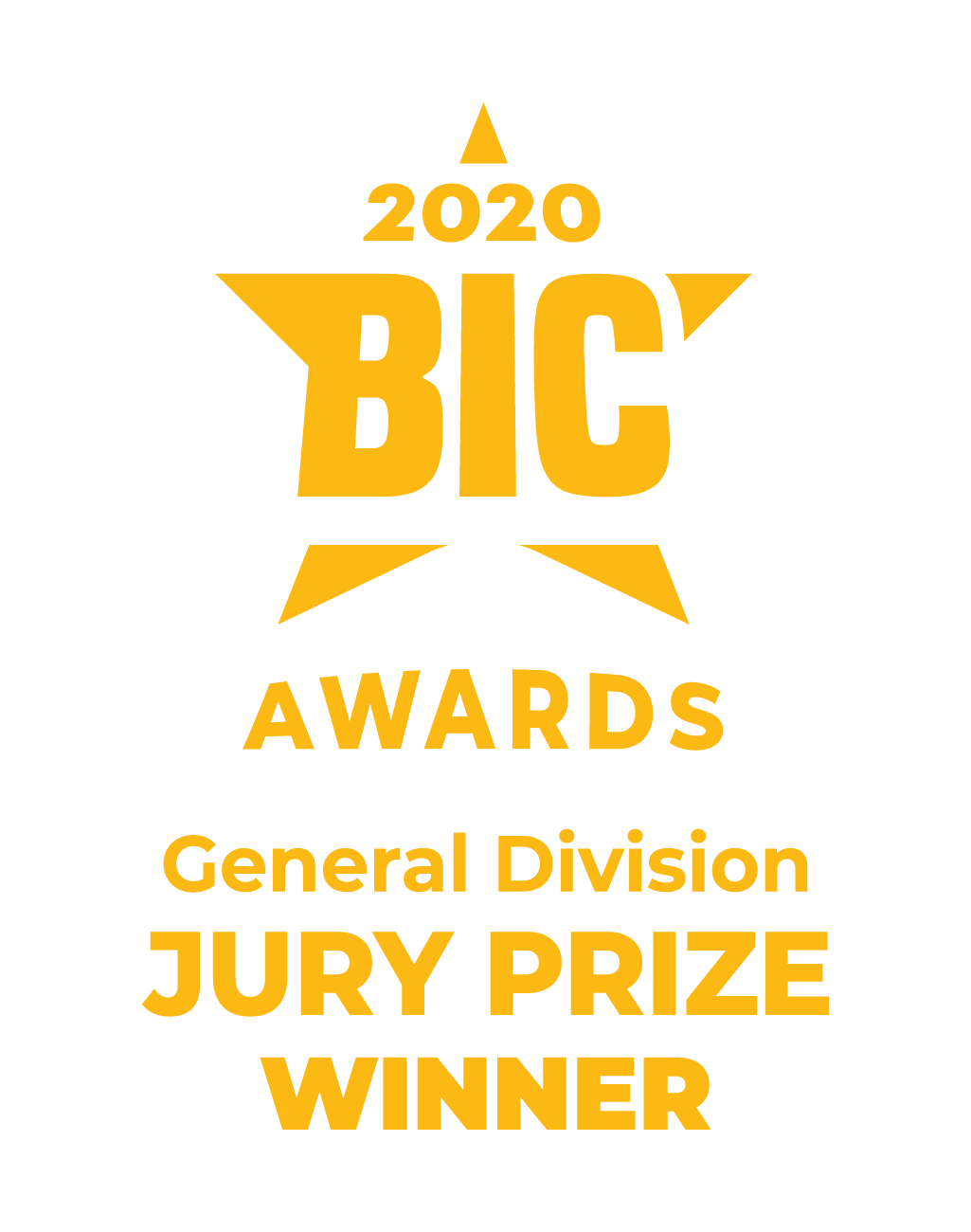 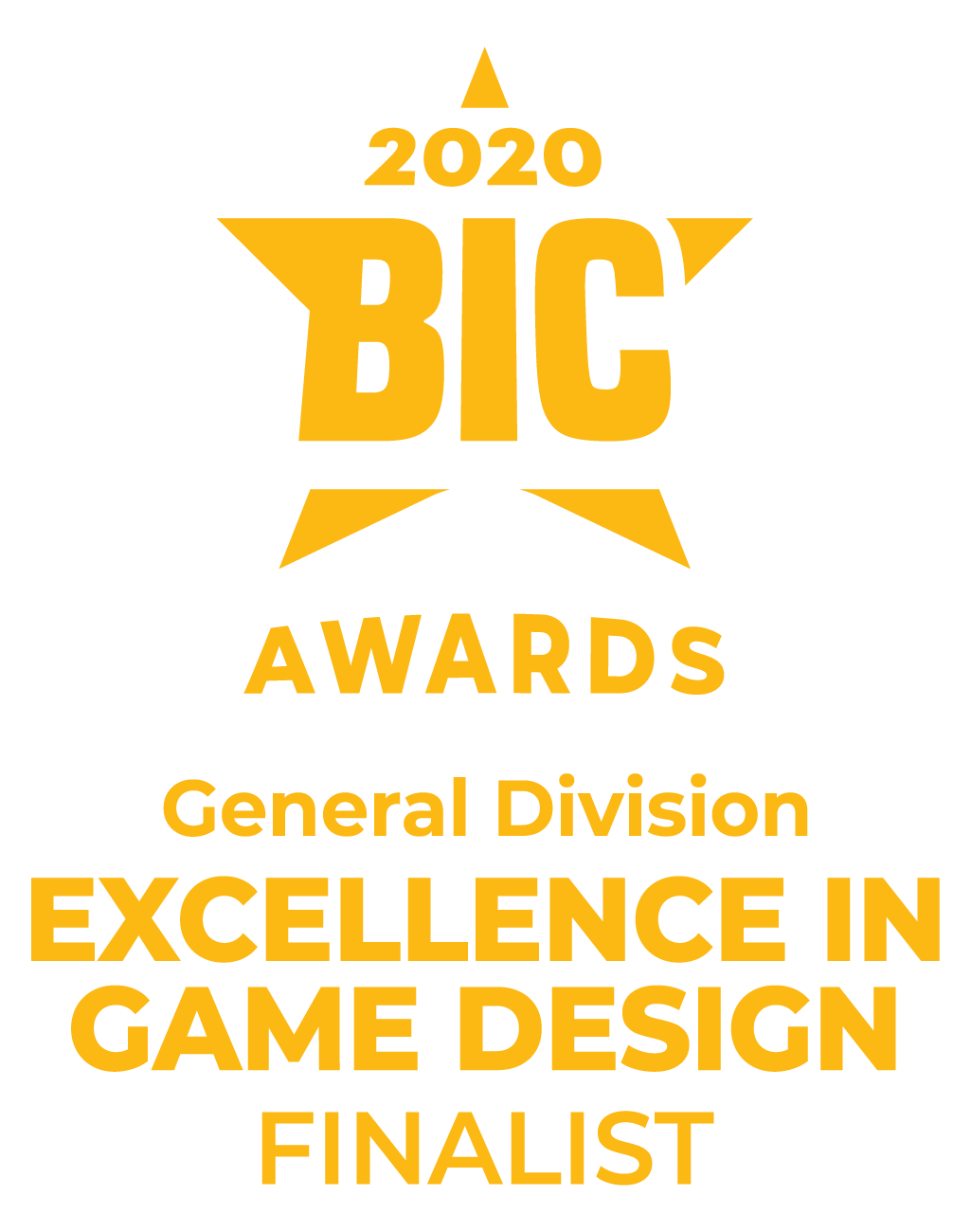 Smelter is a strategy, action-platformer combo inspired by classics from the 16-bit era. Lead Smelter and his faithful Zirm forces by expanding Smelter’s territory across the Rumbly Lands in top-down strategy levels, then dive into thrilling side-scrolling action stages after annexing key locations. Build, attack and advance your army -- unlock, upgrade and unleash elemental action skills against vicious enemies, perilous environments and dangerous bosses. Release the power of Smelter!