Play a fierce game with 10 other players and hone your skills on the battlefield to death! We hope to see you all at DrainLive.
All Reviews:
Mixed (14) - 50% of the 14 user reviews for this game are positive.
Release Date:
Developer:
DrainLive
Publisher:
DrainLive
Popular user-defined tags for this product:
Free to Play Action Indie RPG Massively Multiplayer Action RPG
+ 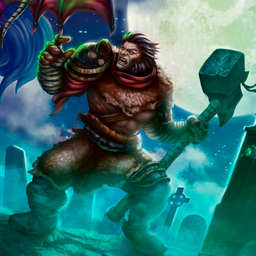 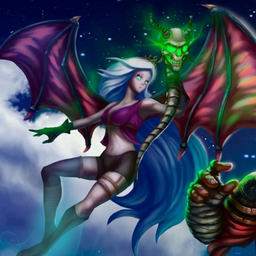 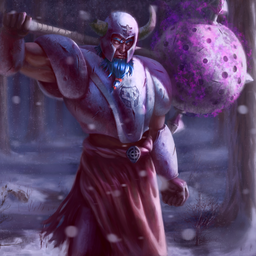 DrainLive is a game of type Battle Arena, fast and frantic, the first to reach 20 kills wins the game, in this arenas we will take control of a champion, each champion has his abilities and his weapons, mastering them will make you the strongest rival.

DARE TO ENTER AND BECOME THE KING OF THE ARENA.

Total of 10 players enter to arena battle as SOLO.

First to reach 20 kills wins.
All players will be randomly spawned inside arena.