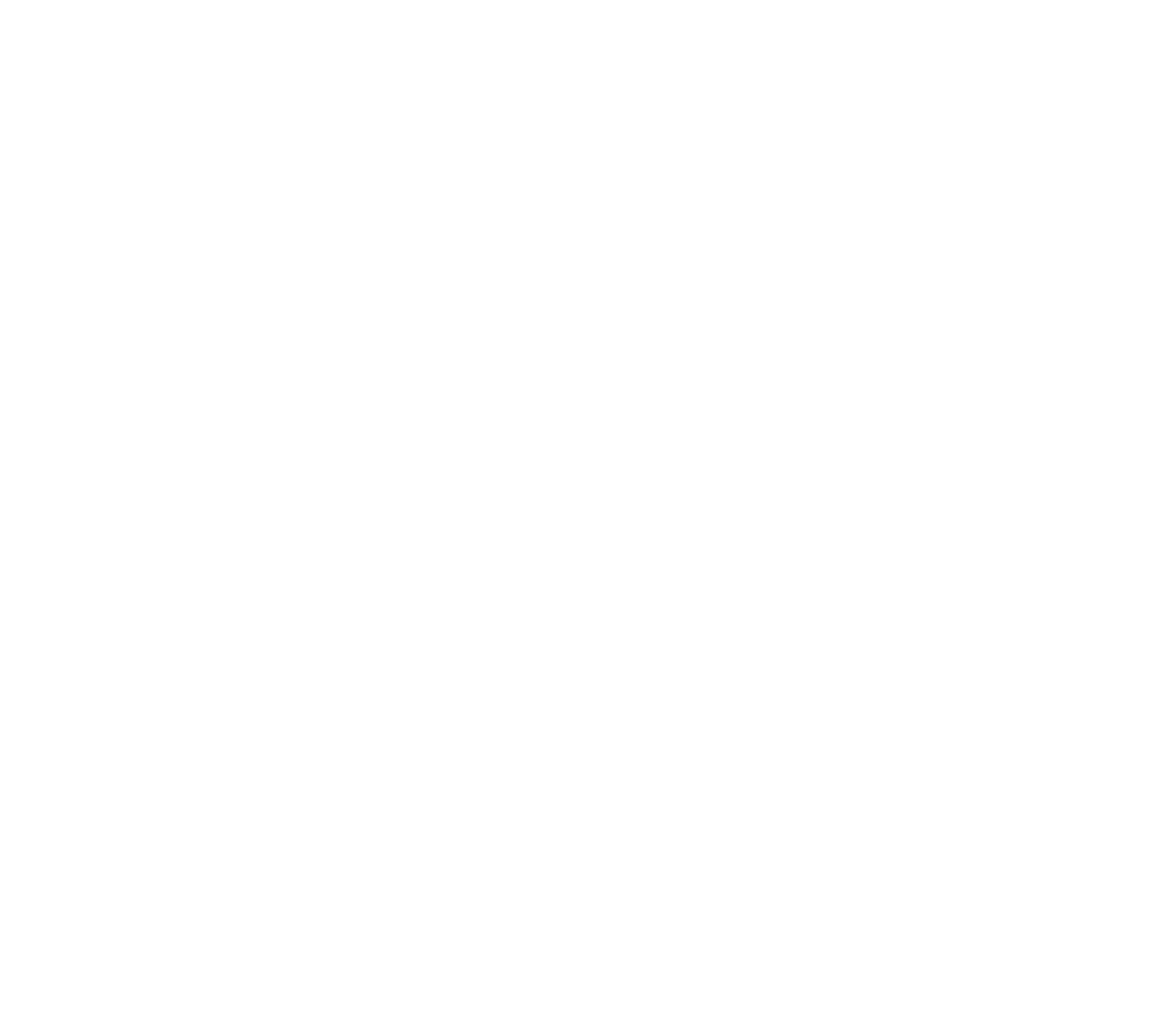 We present you the beginning of adventures of a fearless scientist and explorer in a mysterious Misty World. Story of Blood Magic, teleportation through mirrors and unbelievable creatures that hide in the mist.

In this half-hour story in a small part of the world we are building, you will try some game mechanics and meet some creatures populating Forest zone. Prepare to live through series of unfortunate events that triggered a dangerous journey of Mr. Conway through Misty World.

You will find yourself amid one of the biomes that could be met in the world we are working on. This dark savage forest is full of dangerous creatures. Such tree zones became a home of giant spiders that are much more intelligent than those from our world are.

These arachnids have their own society and control all the area around. Using holes in the ground, they move fast and free across uncharted lands. Their jumping ability makes them scary and unpredictable enemies.

Thank to Conway's bright intelligent, he managed to find a way to keep them at a distance — special light from lamp stands scares off the beasts and creates safe paths.

The second half of the XX century. After months of successful researches and expeditions, William Conway is ready to share with the scientific world not only the fascinating Teleportation technology he discovered but also a completely new world this invention leads to.

With his loyal companions, William prepared a safe area amid the vast alien lands. Now he needs to check everything one last time, and write a good speech. This place may not be perfect: everything creaks, sparkles, and there’s no hot water, but how could such a thing stop a true pioneer?

This new world keeps its secrets under layers of different mist, full of unknown creatures and mysteries to solve.

Giving a last look from the observation deck, Conway could not expect what a journey that lies ahead. Having his blood once shared with this world, William starts an ancient ritual. Your blood has power here, but Blood Magic always attracts creatures even more dangerous than local monsters — you have to finish what you started until it is too late, there is no other way... Is it?

Differences from the previous free version we launched on Primal Ritual page (not available anymore):

In this game you will use your blood to shoot monsters. Monsters can scare and hurt you. It is pretty violent sometimes.