Krumit's Tale, the second game in the Meteorfall universe, is a new take on the deckbuilding roguelike genre. Use your cards to clear dungeons, then upgrade your deck with new cards and perks to press forward. The fate of the world is in your hands.
Recent Reviews:
Very Positive (26) - 100% of the 26 user reviews in the last 30 days are positive.
All Reviews:
Very Positive (84) - 98% of the 84 user reviews for this game are positive.
Release Date:
Developer:
Slothwerks
Publisher:
Slothwerks
Popular user-defined tags for this product:
Early Access Card Battler Deckbuilding Early Access Indie Strategy RPG Card Game Cartoony Roguelite Dungeon Crawler
+ 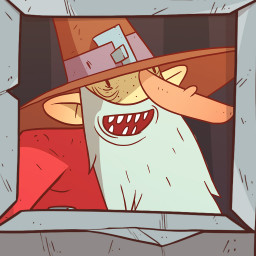 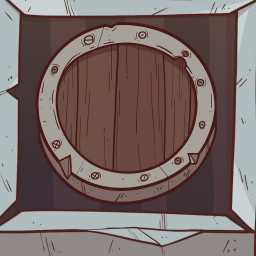 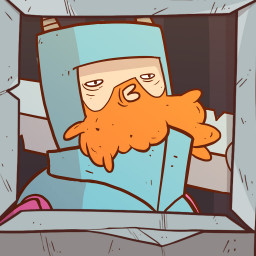