The Procession to Calvary

View
all 9
Title: The Procession to Calvary
Genre: Adventure, Indie 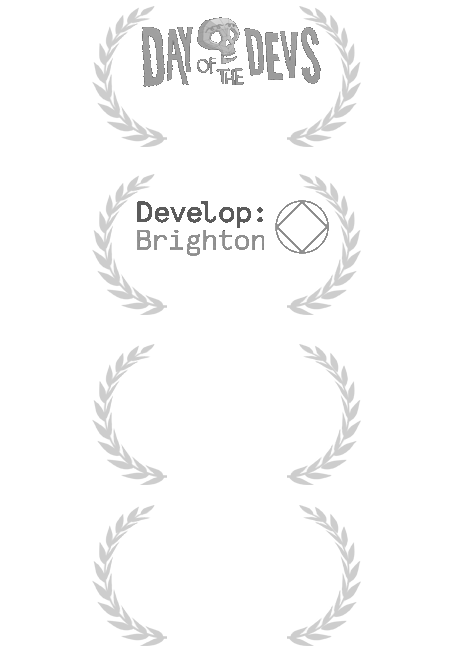 Check out the entire The Immortal John Triptych franchise on Steam

Buy The Procession to Calvary

“An animated montage of Renaissance art that’s been cut, mangled, and pasted to create a smart and funny tableau of Monty Python-style jokes.” - Polygon

“With crazily funny dialogues that will make you question your sense of humor … this Renaissance-themed adventure game will take you on a journey you have never been on before.” - IndieGameMag

Huzzah! The holy war is over! Your oppressors have been vanquished, the churches of the Old God lay in ruin and thousands of innocent people have been murdered! But it's not all good news; the tyrant Heavenly Peter has escaped your clutches, and you have been tasked with the mission of finding him...

Your journey will take you through a richly detailed landscape built from hundreds of different Renaissance paintings. You will steal a ship, feed a donkey, compete in a talent contest, assist an inept street magician, sing, dance, play the (magic?) flute, poke a man's face, hunt for treasure and have a chat with Our Lord God Almighty... But will you find Heavenly Peter? And if you do, how will you take your revenge!?

More from The Immortal John Triptych