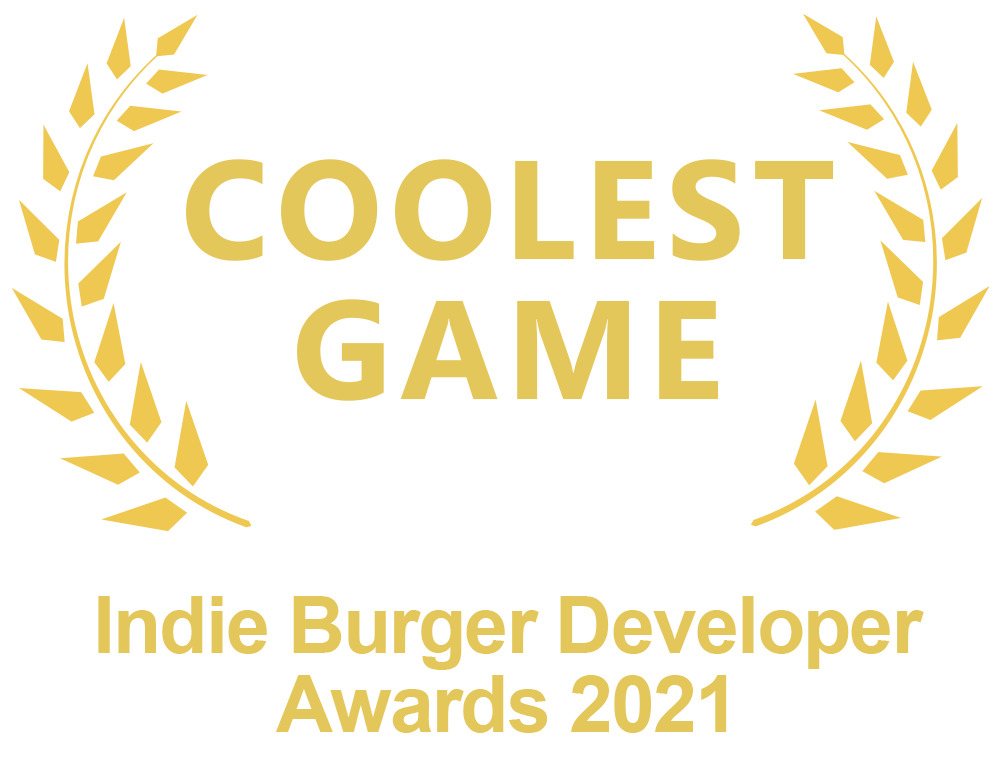 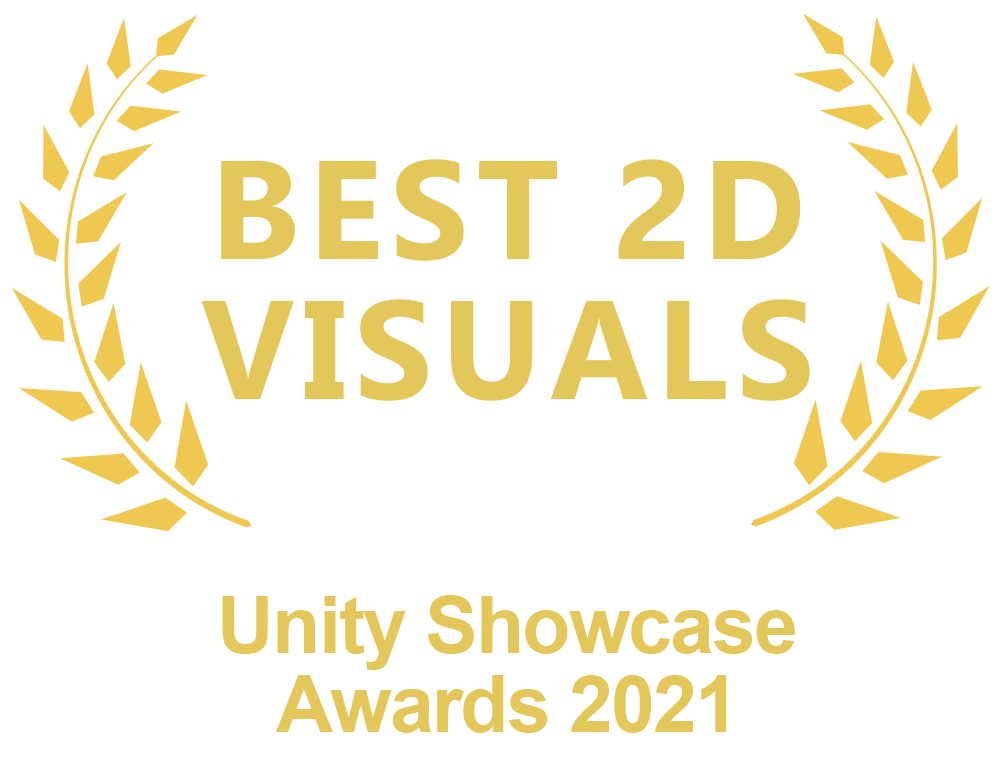 “One of the best Metroidvanias of recent years”
80 – Metro

“Don't think about how many 2D "metroidvania" you have played in the last few months... just think that there are none quite like Narita Boy.”
89 – HobbyConsolas

“An eighties epic that immerses us in a dark digital world to tell us an epic story about the human mind.”
80 – Vandal

Flashback to the 80s. The Creator, a genius of his time, creates a video game console called Narita One with its flagship title being a game called Narita Boy.

Meanwhile, inside the binary code, the digital realm connects with reality. Him has returned and deleted The Creator’s memories. Supervisor program, Motherboard, and her agents have activated the Narita Boy protocol.

The Stallions are coming, and the Digital Kingdom needs a hero.

Become symphonic in Narita Boy! A radical action-adventure as a legendary pixel hero trapped as a mere echo within the Digital Kingdom. Discover the mysteries behind the Techno-sword, lock swords with the corrupt and tainted Stallions. Save the world!

Pixel perfectionist – The shining example of a perfectionist at work. Experience the visuals of a retro-era brought to life with hand-drawn animations.

Explore the mysteries of the Digital Kingdom – Venture up, down, left, and right to discover the darkest depths of the broken binary code in this never-ending story*.

Max out the Trichroma – Equipped with the only weapon able to defeat the Stallion threat, take the Techno-sword and plunge it into the digital hearts of your enemies. Do not let this empire strike back, be the true blade runner.

Diehard enemies – Face foes only imagined from your darkest fever-dreams!

Show those bosses the bytes – Face-off against tons of totally radical and awesome bosses. Become the boss terminator, by overcoming the deadly Crab, DragonBot, Black Rainbow, and so much more!

Sounds of the retro-grade-times - Feel fresh waves of synth wash over you while travelling the Digital Kingdom. With kickin’ beats that will send you back to the future.

*there is an end to the story.