“Player feedback is crucial to us. There is a list of features that we plan on implementing during the Early Access stage, in addition to these features we will be listening to our players’ ideas and critiques. We will be adding their ideas to the game and administering fixes as we finish it. Linklight runs using our custom engine and no matter how much a game has been extensively tested, there is no doubt that some issues may arise. Early Access will also help us to weed out these issues before the game's final release.”

“We are planning on staying in Early Access for several months. We want to make sure the final version of Linklight has our desired features, stability, and widely requested features from the community.”

“The full version of the game will contain one hundred and fifty handcrafted levels at the minimum via the game’s main campaign. A random puzzle generator along with daily themed randomized puzzles are an absolute must, as this will allow our players to constantly have brand new puzzles to solve. Workshop support and user-designed levels, along with additional puzzle objects are a possibility and are features we would like to implement if the community desires it.”

“The core gameplay features of Linklight are complete and the game is in a stable and enjoyable condition. There are currently seventy five handcrafted levels via the main campaign which are split into eight chapters. There is also a random level generator with difficulty presets allowing for brand new tailored levels with a click of a button; this system is implemented but unfinished and receiving incremental updates.”

“Yes, we plan to gradually raise the price as we ship new content and features.”

“As development of the game continues, we will be paying attention to recommendations, critiques, and ideas from our community. Using the power of community involvement and our own development, we hope to make Linklight a renowned standout in the puzzle genre.”
Read more

Linklight is a relaxing minimalist puzzle game in which you satisfyingly rotate objects to form elegant branching connections to power lightbulbs. With Linklight, you can take a break from the world around you; immersing yourself in the ambience while you rack your brain. Though it may be simple on the surface, Linklight can offer immense challenges to those who seek them; precision will be needed as you navigate your way through endless labyrinthine puzzles.

In Linklight you are greeted with a colorful tranquil space in disarray. One after the other, you rotate objects, form elaborate connections, and avoid obstacles; forging your path to bring power to all of the scattered lightbulbs throughout the level. A level is only complete once all of its lightbulbs have been correctly powered.

As you progress through the game you will be presented with new chapters, new challenges, and new objects; forcing you to think and adapt to whatever challenges you are faced with.

Linklight was developed by two college students, Daniel and Michael, from New York City. Together we founded Highrise Software with the goal of developing original and enjoyable indie games.

Our game is still in early access and undergoing active development so please keep that in mind before you purchase! We are happy to receive feedback so please feel free to reach out to us if you have any thoughts or suggestions at all! 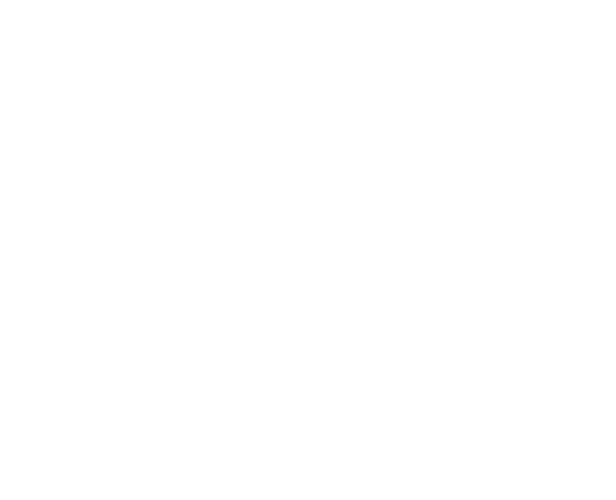