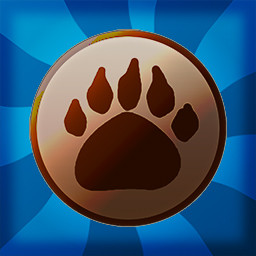 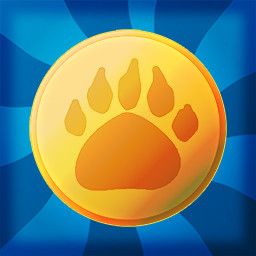 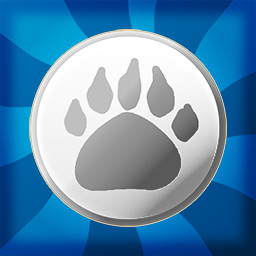 “I personally love it. It’s one of those little gems you can have sat on your PC and flick on whenever you feel like causing carnage, be it for a few hours or just ten minutes. I highly recommend it.”
The Geeky Rambler

CHECK OUT MY OTHER GAME!

Giant Bear Rampage leads you on a vengeful quest of destruction as a huge mutated bear with super powers!

Cheapco Toxic Waste™ and their busted pipeline have polluted and flooded a cave that is home to a bear. While trying to escape the cave, he falls into the toxic waste and mutates into a Giant Angry Monster Bear...

Destroy buildings to cause property damage, survive waves of enemies and overcome obstacles like boulders and shield generators. Explore the levels to find Mutation Points which can be used to unlock new SUPER POWERS. From Summoning Tornadoes and Meteors to creating Gravity Vortexes and more!