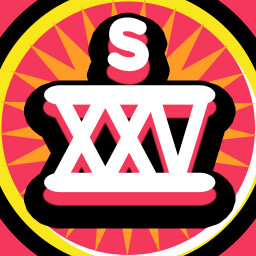 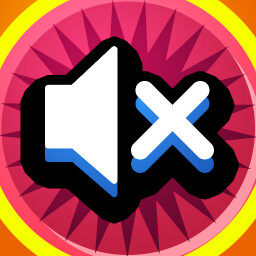 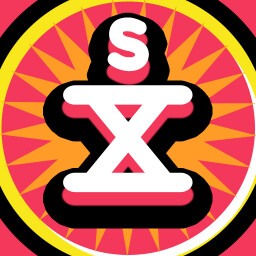 “For $15, Trombone Champ is a bargain–and other people’s talk of it being a GOTY contender aren’t wrong, because it’ll last much longer in the memory than 95% of this year’s challengers.”
Forbes

“Trombone Champ is a musical journey, a puzzle game, and a trivia teacher. Most of all? It's my religion. The game is sloppy, hard, and hilarious, and it's the only title to contend with my presumptive game of the year, Elden Ring.”
Esquire

“Trombone Champ managed to elicit the kind of guttural, delightfully awful cackle from me that hasn't exited my body in years.”
PC Gamer

Trombone Champ is the world's first trombone-based rhythm music game. Unlike most music games, you can freely play any note at any time. You're not just following along with the music, you're actually playing the music!

Trombone Champ features over 35 tracks, which include anthems, marches, classical pieces, electronica, folk classics, and more. The game also includes tracks from exciting guest artists. Each track has a unique animated background that moves with the music!

Use the "Toots" you earn from playing songs to purchase sacks of Tromboner Cards. These cards can be used to unlock new tromboners, new trombone colors, and other mysteries!

The game can be played with a controller, but a mouse is recommended. Move your arm forward and back, like a trombone, and the pitch of the note will slide up and down to match! Click or use the keyboard to blow! The sounds your trombone makes are completely controlled by you. The closer you are to the music track, the more points you will earn, but you have the freedom to play anything you want at any time!

Nearly every screen in the game, beginning with the main menu, features one or more baboons. You won't believe how many baboons there are in this game! As you discover the secrets of the Trombiverse, their purpose may become clear... but only a true Trombone Champ will uncover their full meaning.