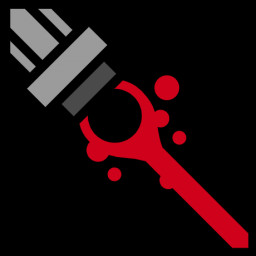 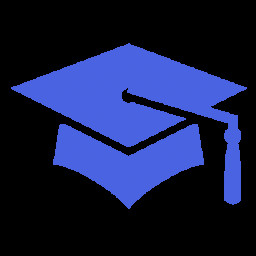 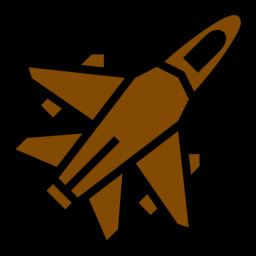 “The game already received lots of updates after a very constructive closed Alpha test phase and is now ready to be released to a broader audience while still being actively developed.”

“The main game mode and the main mechanics are all working fine already. We want to implement even more gameplay elements, upgrades and fighters, so we target only around 6 months of Early Access.”

“There will be even more upgrades and fighters as well as new gameplay elements, as well as singleplayer and co-op missions additionally to the current PvP online mode.”

“The main game mode and the core mechanics are all working fine already. There is functional multiplayer, and already lots of different upgrades, smaller fighters and mechanics integrated in the game.”

“The price will be increased after leaving Steam Early Access to reflect the larger scope of the game and reward those who helped develop the game by playing it in Early Access.”

“While still being in the closed Alpha a community developed mainly around the games discord server, and we will continue to work as close as possible with our testers there and on the Steam forums.”
Read more

Deep Space Battle Simulator is a round-based multiplayer first-person online game, where you play as a part of a capital ship crew and try to destroy the enemy teams ship.

Current Features:
● two different teams (red vs blue) each controlling a huge capital ship trying do destroy the opposite team
● navigate your ship, manage its energy distribution and make use of a variety of different weapons options
● enter one of the smaller fighters located in your ships hangars and tip the scales in your favor
● board the enemy ship, sabotage important parts of it and fight its crew
● lots of different turret and fighter classes to customize your ship
● a huge amount of selectable upgrades like droids or gun lockers
● different personal weapons in case you want to board the enemy ship or defend your own ship
● full options menu with graphics setting and keybinding menus
● either play on dedicated servers or host your own private sessions ingame