Dreadlands
Developer
Blackfox Studios
Publisher
Fatshark
Welcome to Dreadlands! A perilous landscape brimming with potential in the form of Glow. Command one of 3 unique factions in this turn-based tactical RPG and play through their campaigns, be it solo or Co-Op, or battle it out in PvP. So far no one has tamed the Dreadlands. Will you be the first?
All Reviews:
Mixed (120) - 62% of the 120 user reviews for this game are positive.
Release Date:
Developer:
Blackfox Studios
Publisher:
Fatshark
Tags
Popular user-defined tags for this product:
Strategy RPG Turn-Based Tactics Adventure Post-apocalyptic Tactical Turn-Based Combat Turn-Based Isometric Character Customization Stylized Atmospheric Turn-Based Strategy Futuristic Survival Management Co-op Colorful Sci-fi 3D
+
Reviews
All Reviews:
Mixed (62% of 120) All Time 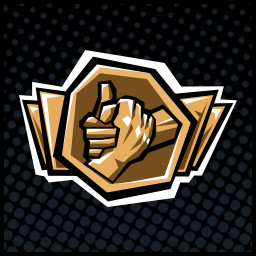 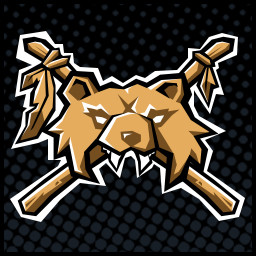 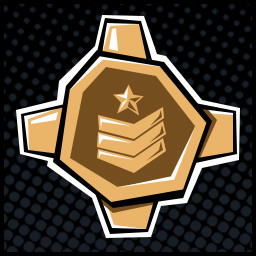 Check out the entire Fatshark franchise on Steam