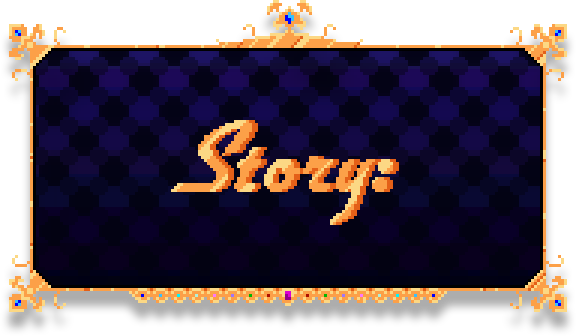 Classic platformer inspired by early NES games, telling a story about hardships of Mr. Zulin: video blogger, sex symbol, and overall just a swell guy. Take control of his 8-bit incarnation to save his old friend better known as "the dude from Devastation". Be prepared, for on your journey you will personally behold 3 picturesque locations, 12 levels, explosive gameplay and gallons of varicolored blood. Truly! It's time for Zulin Time! 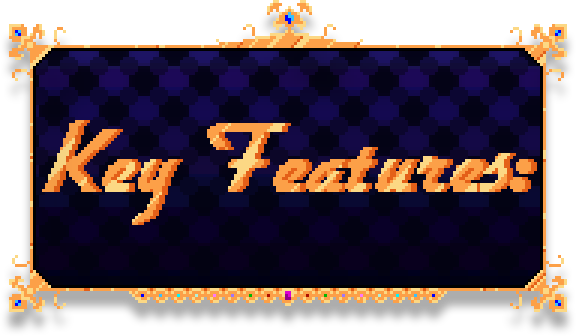 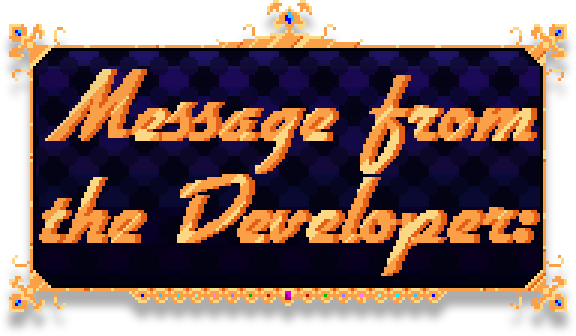 Message from the developer:

Greetings! My name is Mikhail. I'm the creator of Zulin Time. First and foremost, I'd like to thank you for choosing my game. I hope you like it and have lots of fun playing it. To be honest, I've been waiting for someone to create a game like this for quite a while, alas no one did... Thus, I had to take matters into my own hands! Plus, I just love making games and hope to have a chance to bring more of my ideas to life. Thank you for giving me this opportunity!