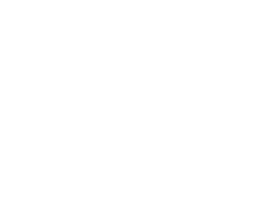 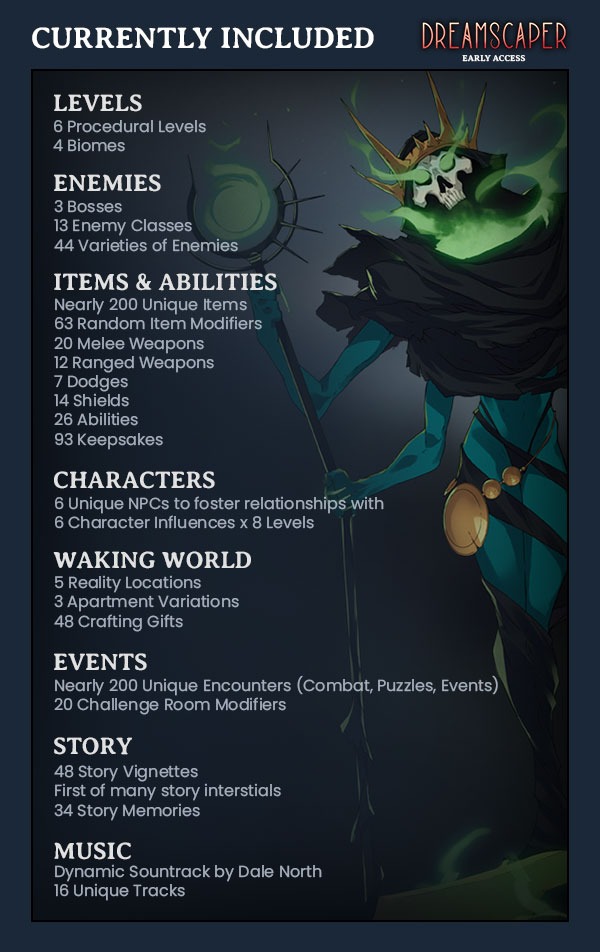 Dreamscaper is an ARPG Roguelite blending elements from brawlers, top-down shooters, and dungeon crawlers. Every slumber is a different dungeon in an ever-changing world with a multitude of unique events and challenges. Play as Cassidy, dive into her subconscious and take on the surreal nightmares she wrestles with in order to save her from a dark fate. 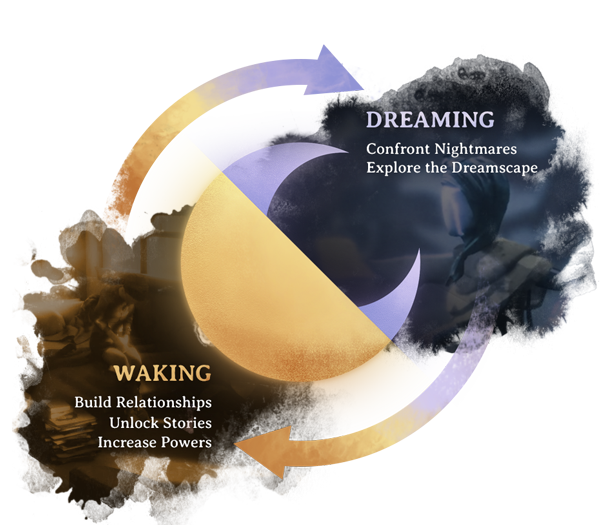