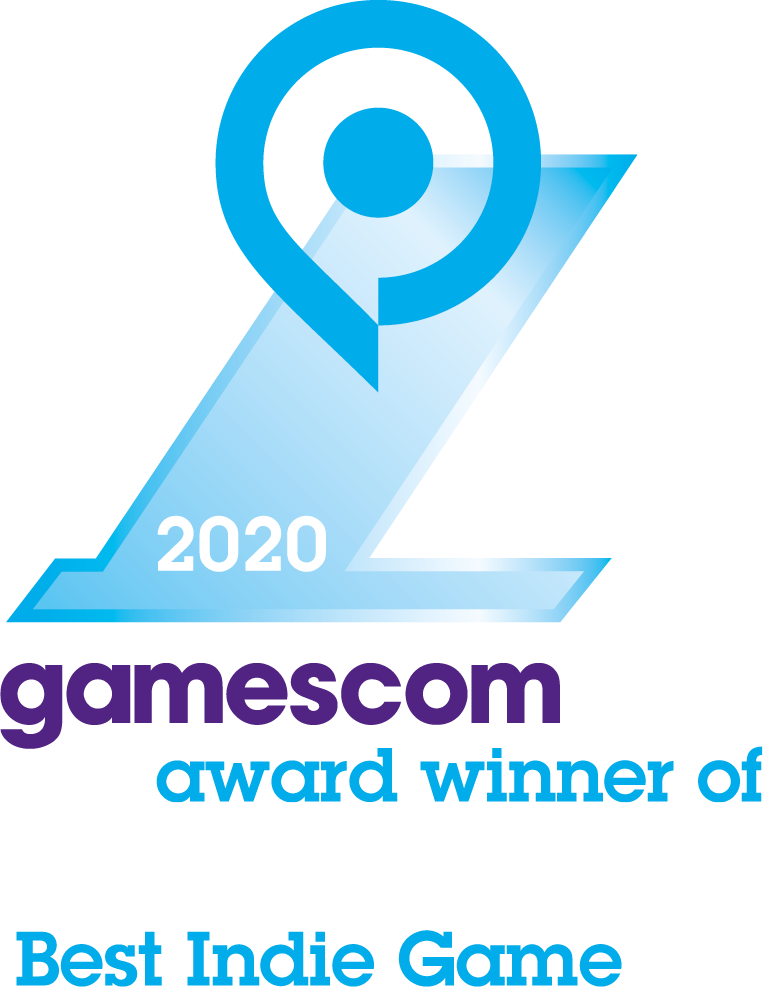 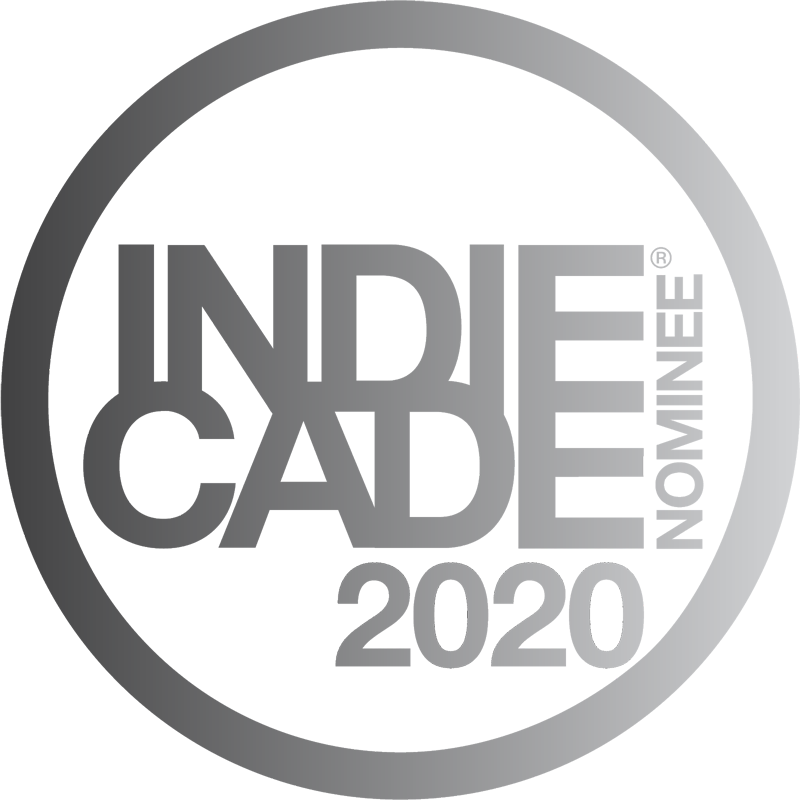 “We are committed to involving the community in our development process. By bringing players into the game early, we have the opportunity to make big changes based on their feedback before it's too late to make a difference.”

“We plan to run the Early Access until early 2021. A final release date has not yet been set.”

“The 1.0 version will include achievements, as well as a variety of polish improvements and bug fixes.

The full version will also be fully localized in multiple languages besides English and Simplified Chinese: French, German, Japanese and Korean.”

“The current price is the same as the final release.”

“We're in constant contact with players. Players can submit feedback and bug reports directly from the game, through the Steam Forums or on our Discord server. Please note that the main language used for our communications will be English, we might not always be able to respond to comments and requests in other languages, but we'll try our best!”


Read more
Check out the entire Maschinen-Mensch franchise on Steam

Curious Expedition 2 is a turn-based expedition roguelike that requires players to manage their resources and party members to keep insanity at bay and find glory.

A grand discovery has been made: mysterious islands that have begun to appear and vanish from the Atlantic as if by magic. The great Explorer Clubs are funding expeditions to these strange islands to bring treasures back for the 1889 World's Fair in Paris. Are you bold enough to join the adventure?