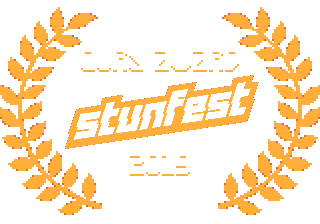 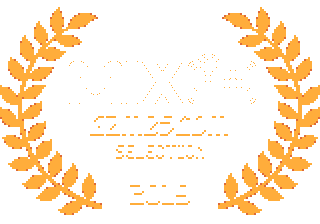 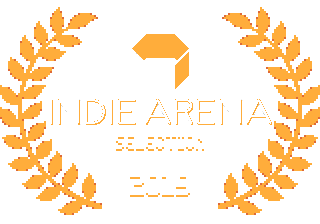 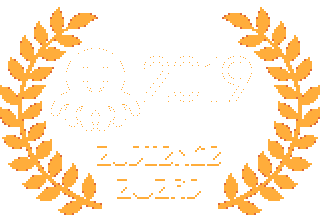 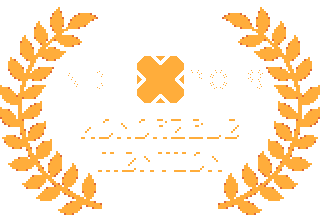 “We believe that roguelite games need a gameplay perfectly balanced and suited to all play styles. Doing an Early Access is a fantastic opportunity to strengthen those aspects with crucial feedback from the community. We are dedicated to listen and make ScourgeBringer the best possible game.

“ScourgeBringer's Early Access will last for 6 to 8 months depending on your feedback. Our intention is to not rush things and focus on making the most polished game possible. During that time we will continuously publish big content updates and rebalance the existing content based on your feedback.”

“You can expect ScourgeBringer to double its content during the Early Access. The first version features 3 fully finished worlds out of the 6 worlds planned for the full release, including a "true/secret" ending for end-game players.
That means more bosses, more enemies, more skills to unlock, more weapons, more events, more secrets, more lore... as well as more achievements! And of course the game's polish will be increasingly enhanced.”

“The core systems are all there and all the foundations are rock solid prepared and already polished for you to enjoy the full experience. Content-wise, about half the game content will be present from the start. That is 3 fully finished worlds, including their enemies, bosses, upgrades, skills, items, and weapons.

What remains to be done? Adding new worlds (we're aiming at 6 worlds in total) to make the game compelling and highly replayable, as well as polishing everything even more!”

“We currently have no plan to price the game differently during or after the Early Access.
However, if there is a strong demand for even more content, we might go the extra miles and adjust things.”

“Community feedback are the key reason why we're doing an Early Access. We built several systems to empower a strong feedback-loop and communication through multiple channels:


This system allows us to break any walls between you and us, and to directly tackle what's important.”

ScourgeBringer has its own community space within our Discord server, join us!

From the developers of NeuroVoider, ScourgeBringer is a fast-paced free-moving roguelite platformer, much like a crossbreed between Dead Cells and Celeste.