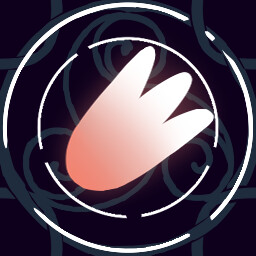 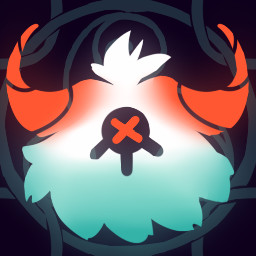 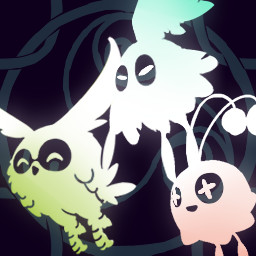 “In order to get feedback from our players, we are constantly optimizing and tweaking the content and experience of the game, so we decided to launch the game in Early Access.
We are a team with one full-time developer and two part-time artist. This is the first game we've developed. We wanted to incorporate a rich plot in a traditional platformer action game, and the main character's adventure will feature many touching encounters. This design is a risky endeavor, so it's important to receive feedback from players. We'll keep interacting with our players to keep up to date with our progress, and we're looking forward to every player's comments and suggestions, which will be invaluable to us.”

“The full version of the game will include more chapters of the game than the EA version. Players will be able to experience a larger world map, gain more insight into the main story, and unlock a richer story with more abilities and collectible items.”

“The latest development progress of the game will also be synced to players on official twitter (@titidatiti). Every time the game completes a stage of development, we will also post the latest development diary on BiliBili and Youtube (@踢踢打踢踢) to share with everyone.
When there is a version update that needs to be released, we will post detailed content update announcements on the Steam community and all the above platforms.”

Find the truth in the collapsed world

The girl awakens from a world of nothing, and in front of her eyes appears a giant mirror that towers above the clouds. She's drawn to the beautiful world reflected in the mirror and reaches out to it. Suddenly, the mirror shattered, and the beautiful world in the mirror falls apart in an instant. When she wakes up again, she is already in the collapsed mirror world, and the hidden truth behind this world will be gradually revealed in the her adventure.

Get immersed in the fascinating world

◆ Gripping story
· Meet new friends with different personalities, and gradually enrich the inner world of the protagonist Shiro.
· Grow up with Shiro and make different choices about the future of the mirror world to reach different endings.

◆ Deep and fun combat system
· The classic metroidvania level designs, gather the glimmer to converge into a ranged attack to defeat your enemies.
· Acquire new skills along the journey, you can explore unknown maps and gradually find out the combat style that suits you.
· Collect different mirror spirit companions, each spirit has a unique ability, combine multiple mirror spirit to form a battle strategy unique to you.