View
all 27
Title: Lust from Beyond
Genre: Action, Adventure, Indie 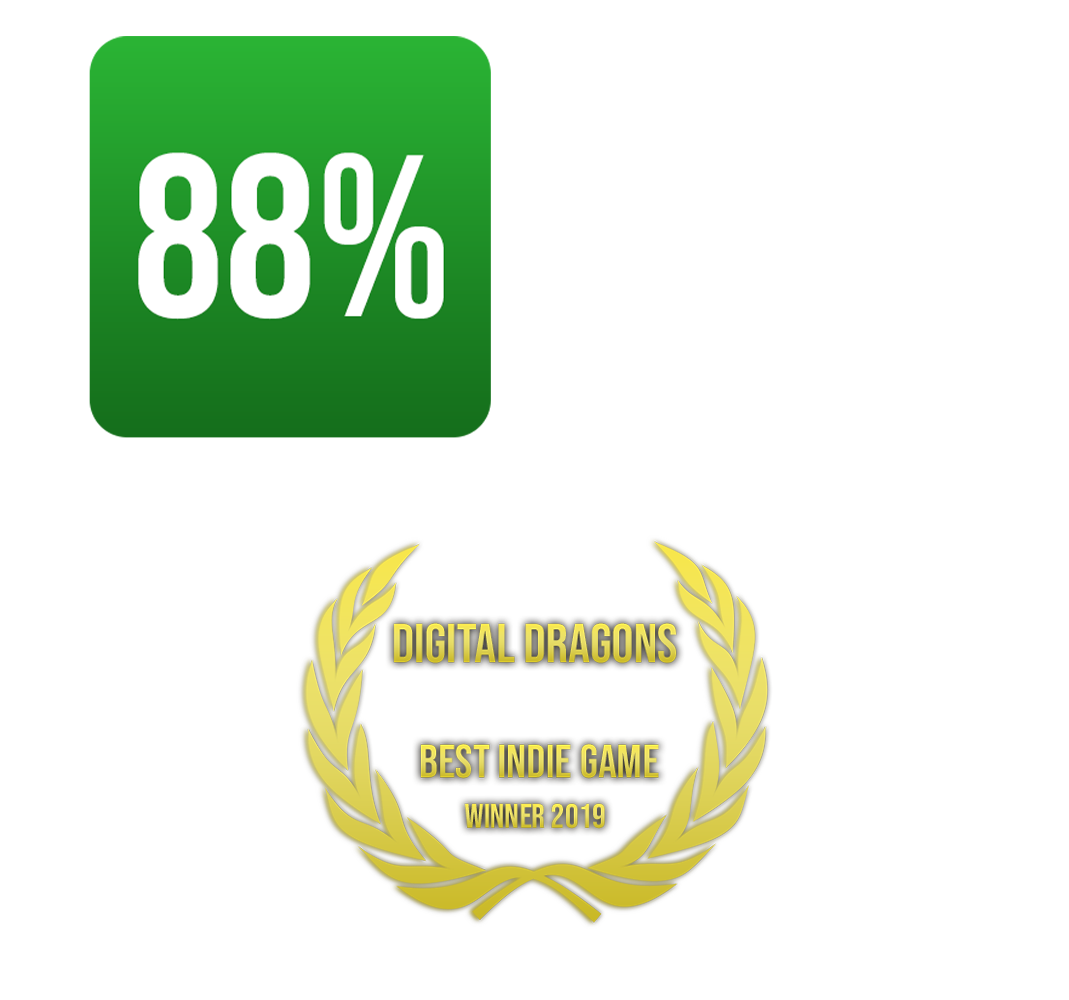 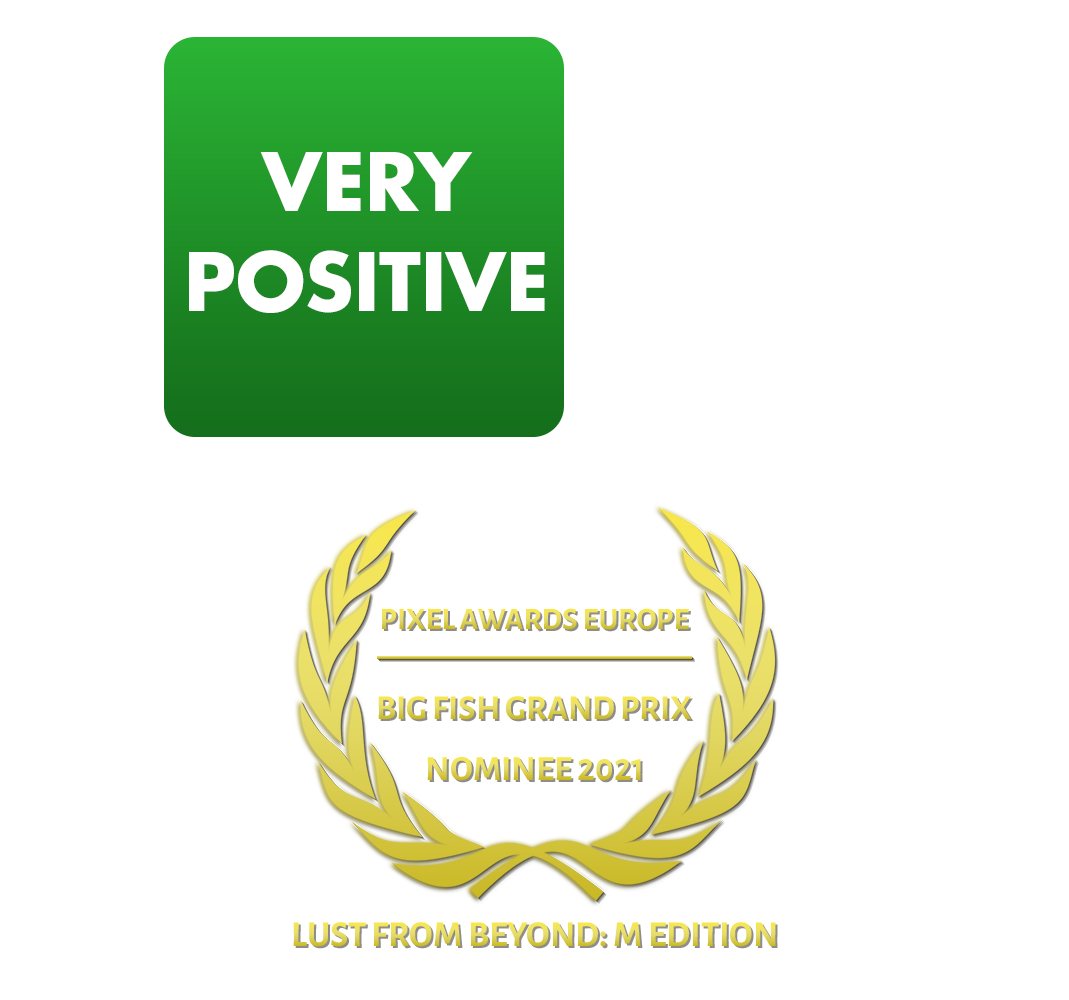 Buy Lust from Beyond

LUST FROM BEYOND contains sex and nudity, extreme and sexual violence and it's not suitable for viewers under 18.

In the past, we proved it's possible to blend sexuality and horror. Now, we invite you to another world. A world fueled by desire, fascination, and fear. A world inspired by the disturbing works of H.P. Lovecraft, H.R. Giger, and Zdzislaw Beksinski.

Taste the cultist's life from within. Get lost in its blasphemous and sexual customs. Find out what happens when the pleasures of this world stop being enough.

Discover the gates of Lusst'ghaa, the mythical Land of Ecstasy beyond the borders of reality or comprehension.