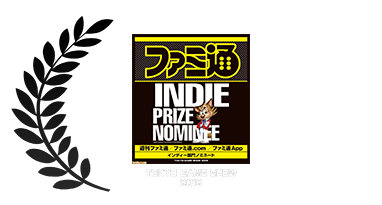 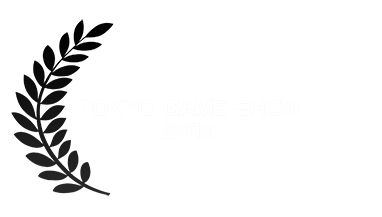 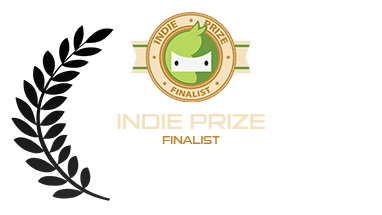 “Your feedback is important to develop the game in the best way possible!
Since we are mainly working with an uncommon system (speech recognition), we want to use in the best way, your help is needed to see how it works & to fix problems & bugs. Until it is done & as long as the game isn't fully developed Early Access seems the best way to improve the game.”

“As soon as all potential problems are fixed, the gameplay feels well & the game itself is developed in general, we are planning to come out of Early Access, what might be roughly 3 months to 1 year after Early Access.”

“With the early access the game comes with a playable chapter.
Follow the development of upcoming content and be a part of the creation process.
Upcoming conten & updates will be for free.”

“Currently, we don't have any plans on changing the price, but it may change.”

“To improve the game, you can leave a comment or contact us via our Steam group (The Voice Inside), if you want to give any feedback. You can also visit us on Discord:
https://discord.gg/q5C648M”

-Try To Escape The Darkness!-

The Voice Inside is a voice-controlled atmospheric exploration adventure game with elements of psychological horror.

The ‘voice control’ mode provides a whole new voice-driven game experience. It enables you to freely move your character using your voice. You can also use a controller or mouse & keyboard.

The character will move freely in response to more than 30 voice commands!