View
all 9
Title: Your Future Self
Genre: Adventure, Casual, Indie 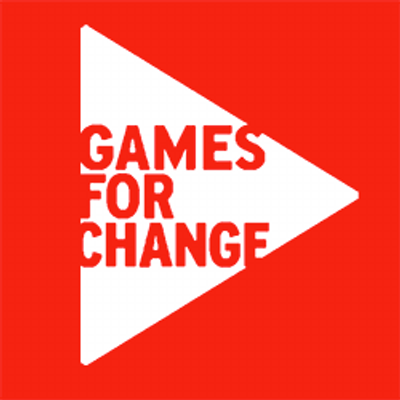 Buy Your Future Self

“It’s difficult to get into without giving away some of what makes it interesting. There is some repetition, but it’s kept under control. The interlacing and flicking effects are optional. It does a lot to keep itself playable, and its mechanical conceits, with picking the ‘right’ answers and so on, despite being prominent on screen, take a comfortable back seat to the narrative. A topical game about politics, identity, and causality. Even if you don’t get into the story or the characters somehow alienate you, it’s a thought-provoking experience handled very well.”
Rock Paper Shotgun

“Both the thematic content, consisting of the consequences of time travel and climate change, as well as the atmosphere of the game can largely convince [...] Your Future Self, with a playing time of about two hours, is an entertaining adventure with a serious background.”
Quick-Save

WARNING: This game contains flashing images. If you experience epileptic seizures or blackouts when exposed to certain light patterns or flashing lights then immediately discontinue use of this game and and consult your physician before resuming gameplay.

You have been trapped in a time loop with your future self. They have committed a terrible crime in the near future, and the only way you can escape the loop is to convince them of the wrongness of their actions.

As you progress in your conversation with your future self, it becomes very apparent that something is amiss. Someone is lying to you. The question is: who? And why?

If you want to be free, make sure you figure out the truth.

Your Future Self is a 1-2 hour long story-driven experimental text adventure with unique conversational mechanics, time loop based gameplay, and a gripping, suspenseful, emotionally charged narrative that touches on politically important topics such as climate change, refugee crises, and mental illness. It harks back to the aesthetics of text-based adventure games whilst deliberately bending the genre into something unique.