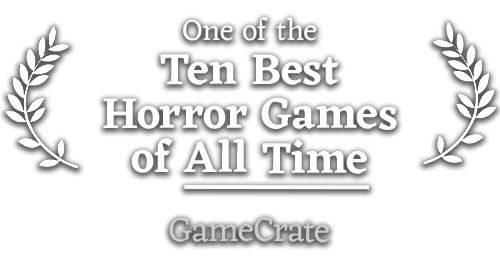 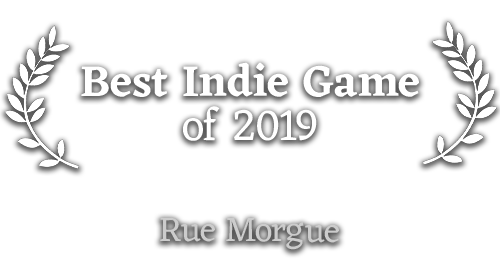 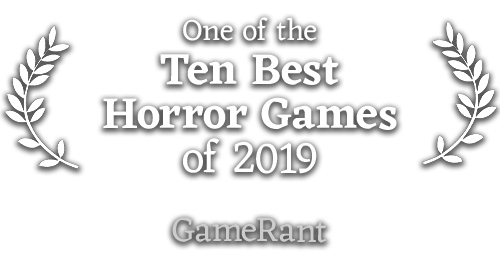 “For those who have been binge-watching the latest season of ‘Stranger Things,’ this like-minded genre mashup … may be a rather welcome dessert.”
Los Angeles Times

“If this game is worse than death then boy I can’t wait to die, because death must be awesome.”
Rock, Paper, Shotgun

A New Horror Adventure from the Creator of Home!

Worse Than Death is a scary, action-adventure horror game about a high school reunion that goes horribly wrong! Run for your life, hide in the shadows, and use your wits to avoid shadowy creatures and uncover the terrible truths of your wretched home town. Solve devious puzzles to reveal the emotionally-charged story of Holly and her friends that will have you hooked until the very end!

As a horror game, Worse Than Death features depictions of violence such as: low-res pixel-art gore within the environment, dead bodies (both low- and high-resolution), blood-splattered walls, dripping blood, and sounds indicating violence (squishy pulpy sounds, screams, etc.). In one scene, the player finds another character hanging by her neck from a rope, swaying back and forth. The player never sees a violent act being committed (e.g. you never see someone dying, just the aftermath).

Though the game got an ESRB descriptor of "sexual themes," these are limited to: allusions to an affair between two characters; one character's confession of possible love for another. No sexual acts are actually depicted. (We've checked "Sexual content" here to be honest with the process; we're not sure if what we've described would qualify.)