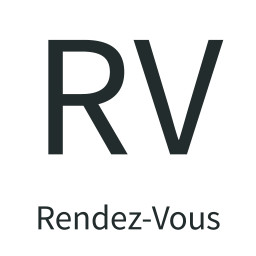 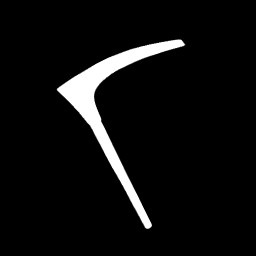 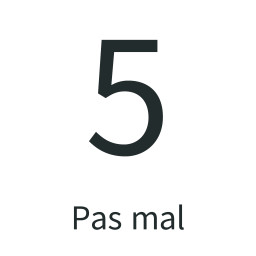 “"Eruption" is my first game. As an individual indie-developer, I still lack a lot of development experience and players' feedback will be of great help. Besides telling a unique story, multiplayer mode and end game experience are a very important part of the game. This is a highly customizable game, and you may find gameplay that differs from my original intention when playing. These precious inspirations may affect the follow-up development direction and enrich future gameplay. That is to say, the priority to fix the problems and the expansion content depends on the feedback from you, players. Please boldly imagine the big fights between differently dressed characters using various weapons in various brain-opening scenes! New scenes, new costumes, new weapons would be available gradually during EA.”

“It varies according to the increasing content and actual development speed and lasts at least 6 months.”

“The full version will expand the game's endgame gameplay and multiplayer mode. This means that after experiencing the single-player story, there will be more new ways to play. At the same time, the game will also undergo certain content updates, such as new character costumes, new weapon types, and brand new maps.”

“In the early access version of the game, you can fully experience the story of 5 characters. Using nearly 30 weapons to fight with various enemies in 5 different environments. Multiplayer mode will support the one-shall-stand duel. However, the furnishing model in the scene is not complete, and there is room for improvement in the texture maps and character modeling.”

“We plan to gradually increase the price with the introduction of new content and new features.”

“Any opinions from the player community will be carefully considered. Developers will also respond positively and participate in the discussion. The main direction of the opinions would be the balance adjustment of weapons and the need for additional elements.
You can also contact us through emails and by joining QQ groups.
My personal email: aozhoubitou@gmail.com
Discussion QQ group: 686813715”

Lots of additional features have been included in
version 0.8.1
TLOUS level shadow/occlusion VFX and high-quality UI.

※New Experience you have never got

(No real dogs were hurt during the development)

About the single-player extra mode
First, create your custom Character, you can use it to play these three modes below

Replay the story mode levels with a custom character.

Randoms levels await in this mode, some enemies are franchised in this mode. you can Initialize with a seed to acquire a determined-Random level.

XBOX one Controller is Compatible

Caution!
This game includes vivid combat scenes. Please don't imitate any of the actions!
Some scenarios contents nudity!
This game actually is urging you to stay away from the violence. Please be kind to people around you.