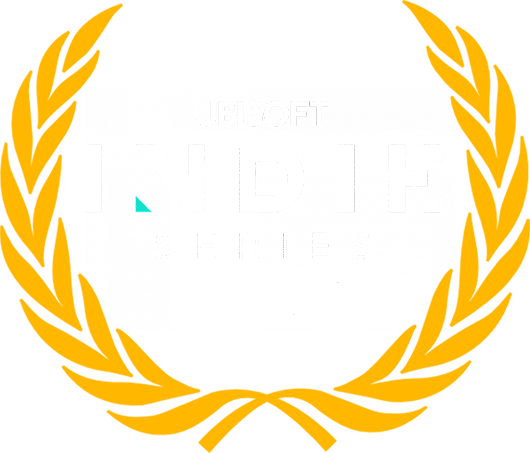 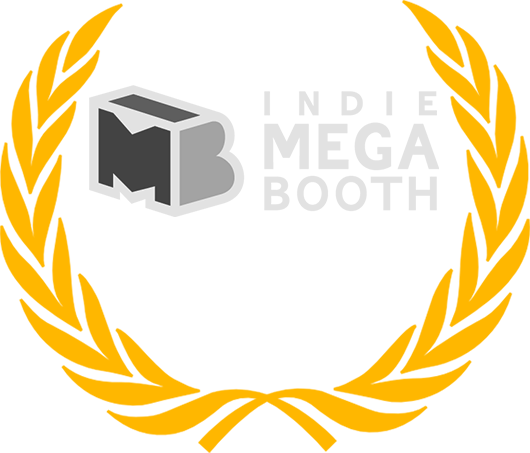 “Bravery Network Online, having a PVP component, means we’d like to see how it grows and matures over time with the back and forth we have with our players. BNO already has a fully playable and deep set of mechanics, but the real fun is going to be with each update and change that comes through seeing how players battle with one another. We know the game can't fully be called done without players really pushing the limits of its design.”

“We are aiming to have BNO stay in Early Access for one year, but this depends on the feedback we get from players. Our goal first and foremost is to let the designs and competitive aspects of the game find their natural maturity.”

“The full version of BNO is going to have a more fleshed out world, with a lot more story content, and additional battle content— characters, moves, necklaces— allowing for many more strategic combinations! We also plan to have more modes and systems both for playing single player and multiplayer. All of this is going to be informed by our community's feedback throughout Early Access.”

“We have already had many testers play and enjoy BNO for dozens of hours and mechnically it is currently a fully playable and fleshed out game. The design that makes BNO tick, our battle mechanics, are solid and well-developed— while also accommodating for the additional characters, moves, necklaces, and traits we have planned. There are also introductory stories for all of the characters initially in the game. With that in mind there is still much more to come to the BNO over time in the form of new battle content, stories, features, and polish.”

“We plan to keep the price consistent between Early Access and the full 1.0 launch. It's important to us that players who want to participate in our community in Early Access are here in support of the game!”

“We plan to watch and see how players play and what kind of combinations of mechanics they find, changing things up and developing the design as we learn alongside the community! We already have a Discord at http://discord.gg/bravery where we've been taking feedback early testers of the game. This is where we do most of our announcements and talk directly with our community.”
Read more

Bravery Network Online is a turn-based battle RPG! Enter a match with your custom team of five fighters. Sending one fighter out– you and your opponent make decisions in secret, to use moves, or to switch amongst your team. First to eliminate all opposing fighters wins!

The game has you in the future world of Tower 6, competing in the ultimate sport: Bravery. Technology has made resource scarcity a thing of the past, and the citizens lovingly battle each other to stay plugged in. You play as their coach, trying your best to make sure your fighters are confident and focusing on what'll help them win!