“Sector's Edge is a robust game, however we are releasing under the Early Access title to show that it is still new and there is a lot of content that we are planning to add.”

“We have plans for new weapons, maps, game modes, characters and skins.

By full release we hope to have more dedicated servers running in regions such as South America, Middle East, India and Russia.”

The game currently has a wide selection of weapons, equipment and perks to suit a variety of playstyles.

Weapon skins, colours, sights and crosshairs can be customised, as well as character skins and styles.”

“We plan for the game to be free to play forever, with in-app purchases to unlock customisation options quicker.”

“We have and always will stay in close touch with our community through our Discord and Forums, where there are dedicated channels for players to provide feedback and directly communicate with the developers.”

The game is developed by the two man team at Vercidium using their custom engine and assets created from scratch, with a focus on optimisation and fun, balanced gameplay at its core. 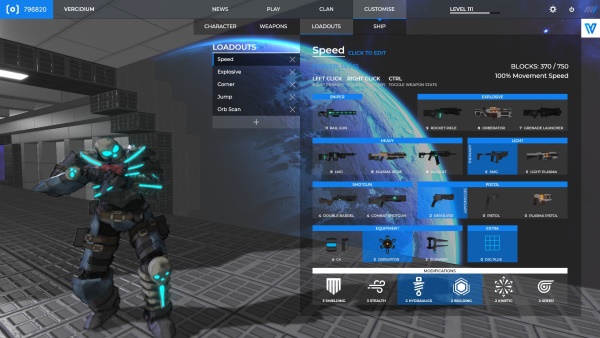 Players can adapt their playstyle on the fly with the loadout system, where they can choose from a variety of weapons, equipment and perks. 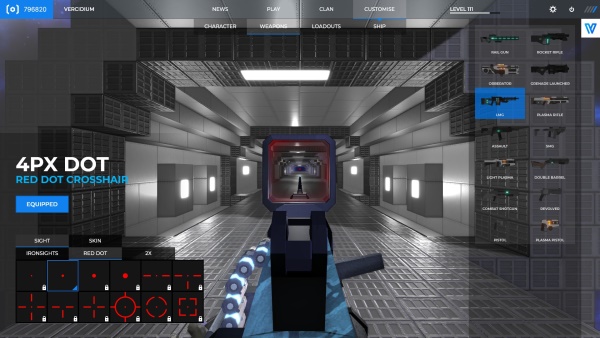 Skins, colours, sights and crosshairs can be customised for each weapon.

We have and always will stay in close touch with our community through Discord and the Forums, where there are dedicated channels for players to provide feedback and communicate directly with the developers.