“Sector's Edge has been in early access for two years now. While it's a stereotype for developers to endlessly perfect their products, we believe that for a fast-paced first person shooter to be enjoyable it's important to have a stutter-free engine, reliable networking and fun replayable mechanics, especially with the overhead of a fully destructible environment.”

“It's hard to say, we both have full time jobs and work on Sector's Edge in our spare time. It's been a long journey so far - we're 5 years in - and expect to be in early access for another year or two.”

“We are only scratching the surface with what we can achieve with our custom engine. While the engine is something we're super proud of, we know there's a lot we can improve on the gameplay and gunplay side.

We would also like to release the full version with ranked matchmaking and new game modes, some arena-based and some a bit more casual.”

“Our custom engine has innovative features not seen before in other games like raytraced audio, as well as other features like large-scale destruction, lag compensation, packet delay detection, particle and multithreading systems, which all contribute to a smooth, stutter-free, reliable fast-paced FPS experience.

We have 25 server locations, 14 weapons, 5 equipment, 4 perks, 163 attachments, 15 maps and 4 game modes. Players can design and test custom maps, create loadouts from the wide variety of items listed above, and customise their weapons and character skins and colours.”

“We plan for the game to be free to play forever, with in-app purchases to unlock cosmetic items only.”

“We have and always will stay in close touch with our community through Discord, where we chat directly with our players. We believe this interaction gives us clear, raw feedback that has shaped the game into what it is today.”

Sector's Edge is an indie free-to-play first person shooter with completely destructible environments. It combines the fast-paced action and skill-based nature of Battlefield with the sandbox destruction of Ace of Spades.

From small structures to large cranes, everything in Sector's Edge can be destroyed. Tear through cover with armour-piercing LMGs, breach walls with C4 and create tunnels with the Orberator. 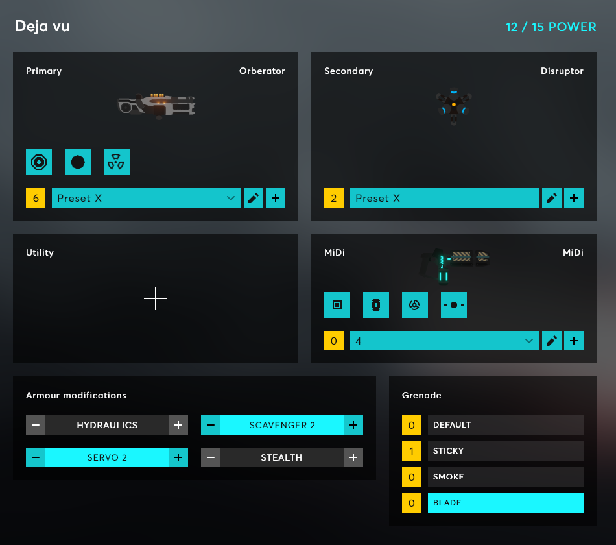 Create loadouts for the playstyles you love, from a selection of 14 weapons, 5 equipment, 4 perks and 163 attachments, There's a loadout for every playstyle, whether it be sniping, explosive, run and gun, support, or a combination of all!

Sector's Edge is developed by my brother and I at Vercidium, using our own engine and assets created from scratch. We want to create a first person shooter that gets out of the way and lets you enjoy the playstyles you like.

We currently have 25 dedicated server locations with finely tuned hitreg for players with up to 400ms latency: