INTERPOINT
Developer
Three Dots
Publisher
Three Dots
You awaken in a parallel world. The year is 2032, all you can remember is that you’ve been participating in some kind of project that went horribly wrong. Travel through parallel dimensions to get back home and uncover your dark past in this sci-fi thriller game.
All Reviews:
Mostly Positive (51) - 72% of the 51 user reviews for this game are positive.
Release Date:
Developer:
Three Dots
Publisher:
Three Dots
Tags
Popular user-defined tags for this product:
Horror Adventure Sci-fi Story Rich Indie Action First-Person Psychological Horror Atmospheric Early Access Puzzle Futuristic Mystery Science Experimental Psychedelic Singleplayer Narration Action-Adventure Colorful
+
Reviews
All Reviews:
Mostly Positive (72% of 51) All Time 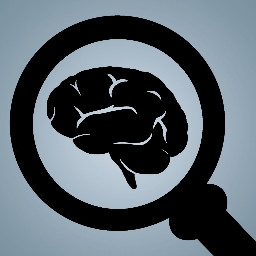 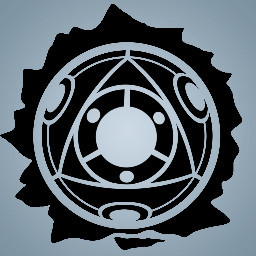 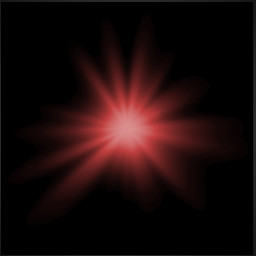 “Despite the fact that not everything planned has been implemented yet, we want to share the game with the players. We hope the community will help make it better with us. We will take into account ideas and wishes, as well as consider the possibility of their implementation. We need your feedback and support to continue developing INTERPOINT.”

“In the full version, we plan to add even more travels between worlds, a lot of new puzzles, unexpected plot twists, several endings, six full chapters and a lot of impressions! After the implementation of all planned, the duration of the game will be about 8 hours.”

“INTERPOINT has several dimensions available, an underground laboratory complex, the first three chapters and all game mechanics, including the Photon gun.”

“The price of the currently available version is reduced. After full release, the cost of INTERPOINT will increase.”

“The community is a vital part of our development process.
In the game news on Steam, we will regularly report on the progress of development. You can write your opinion in the comments or on the Steam forum. If you have a proposal to add or change anything in the game - write about it on the game forum on Steam, where we, as well as other players, will be able to discuss the proposal and the possibility of its implementation. We appreciate the feedback of each player.”
Read more
Notice: At the request of the publisher, INTERPOINT is no longer available for sale on Steam.
View Community Hub
See all discussions

INTERPOINT is a sci-fi puzzle thriller taking place in the early 2030’s. You are Harry German, an employee of a science company Delta Laboratories which studied teleportation between dimensions. You’ve been participating in a project that was supposed to benefit all humanity, but something went wrong, and now you’re stuck far away from home. Travel through parallel dimensions to get back to Earth, find clues, uncover strange connections between these worlds and reveal the dark secrets of your past as you piece together what really happened in Delta Laboratories...

...with the help of the Photon Gun!
The photon gun is the key gameplay element in INTERPOINT, the device you carry throughout the game can absorb various energy types from the environment, such as light from lamps, heat from radiators, fire, cookers, etc., radiation from radioactive waste puddles, and use these for different purposes! Shoot a beam of radiation to charge a generator, melt glass windows using heat radiation, blind security cameras with light, find different solutions and utilize the full potential of the device!

A gameplay mechanic based on a weapon that can absorb various types of energy from the environment and use it for different purposes, puzzles based on combining and utilizing different environment elements to progress

Unique setting which mixes sci-fi with surreal and esoteric themes, while playing the game you'll spend most of your time in bizarre alien dimensions

Deeply thought out story and lore, every place and character in INTERPOINT has its own story, which is being revealed through various notes, environmental storytelling and character conversations