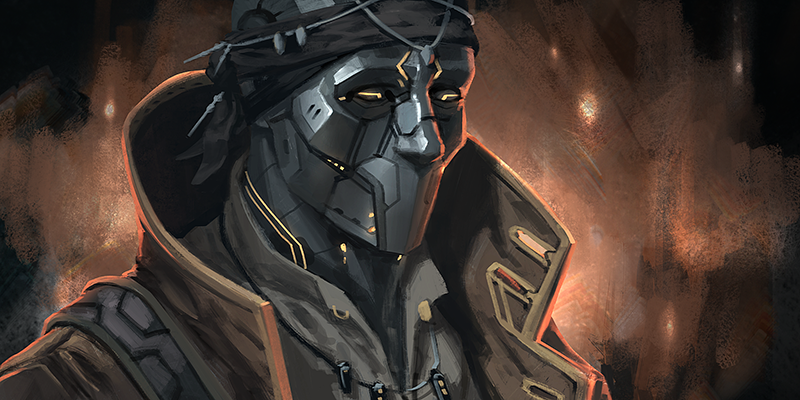 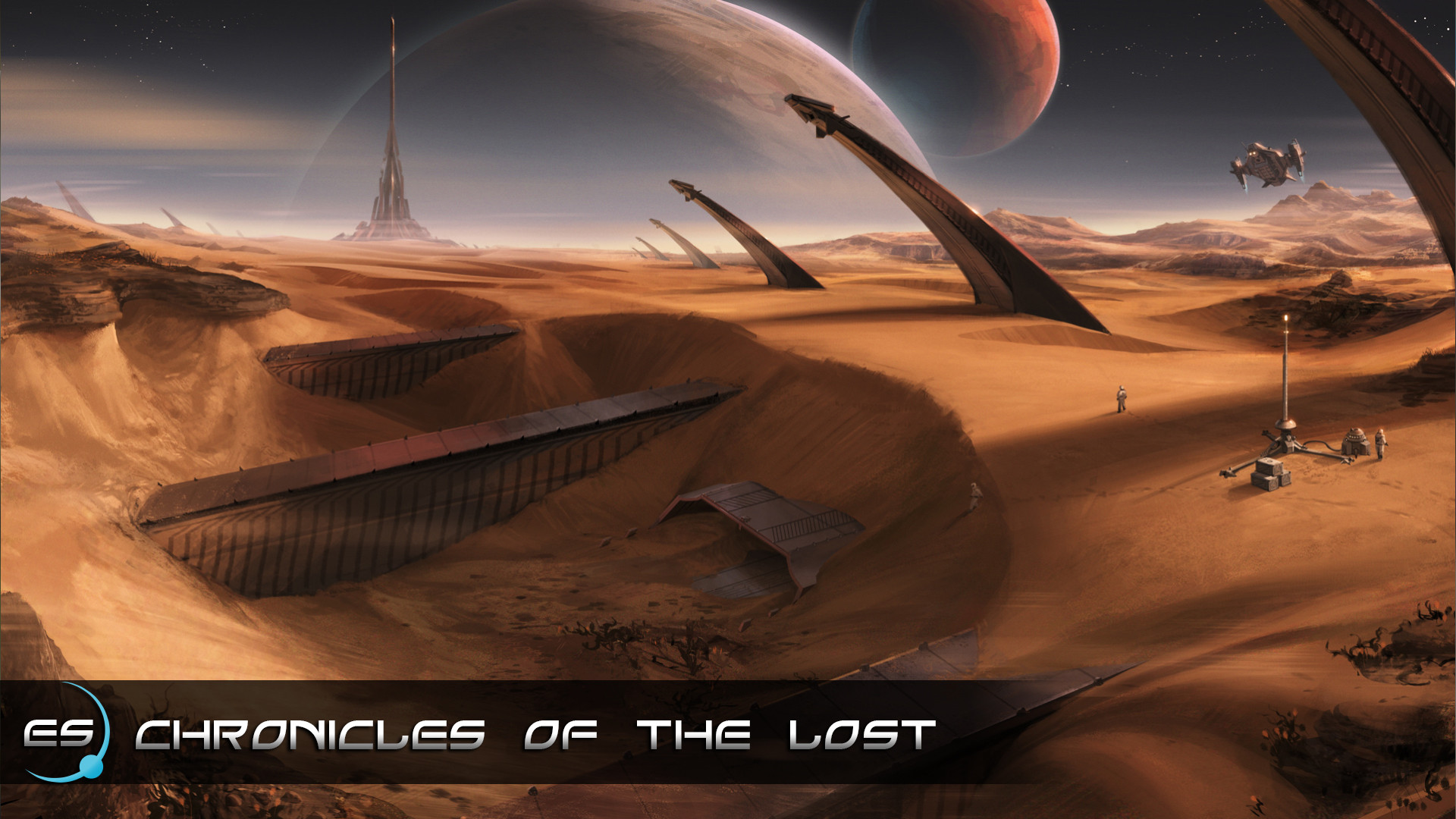 Visions of the Unseen (EL) and Chronicles of the Lost (ES) add-ons will be available tomorrow on Steam (automatic update). We'll then post the detailed release notes for each game! Today, we're focusing on the Vaulters who got some nice additions in both games. 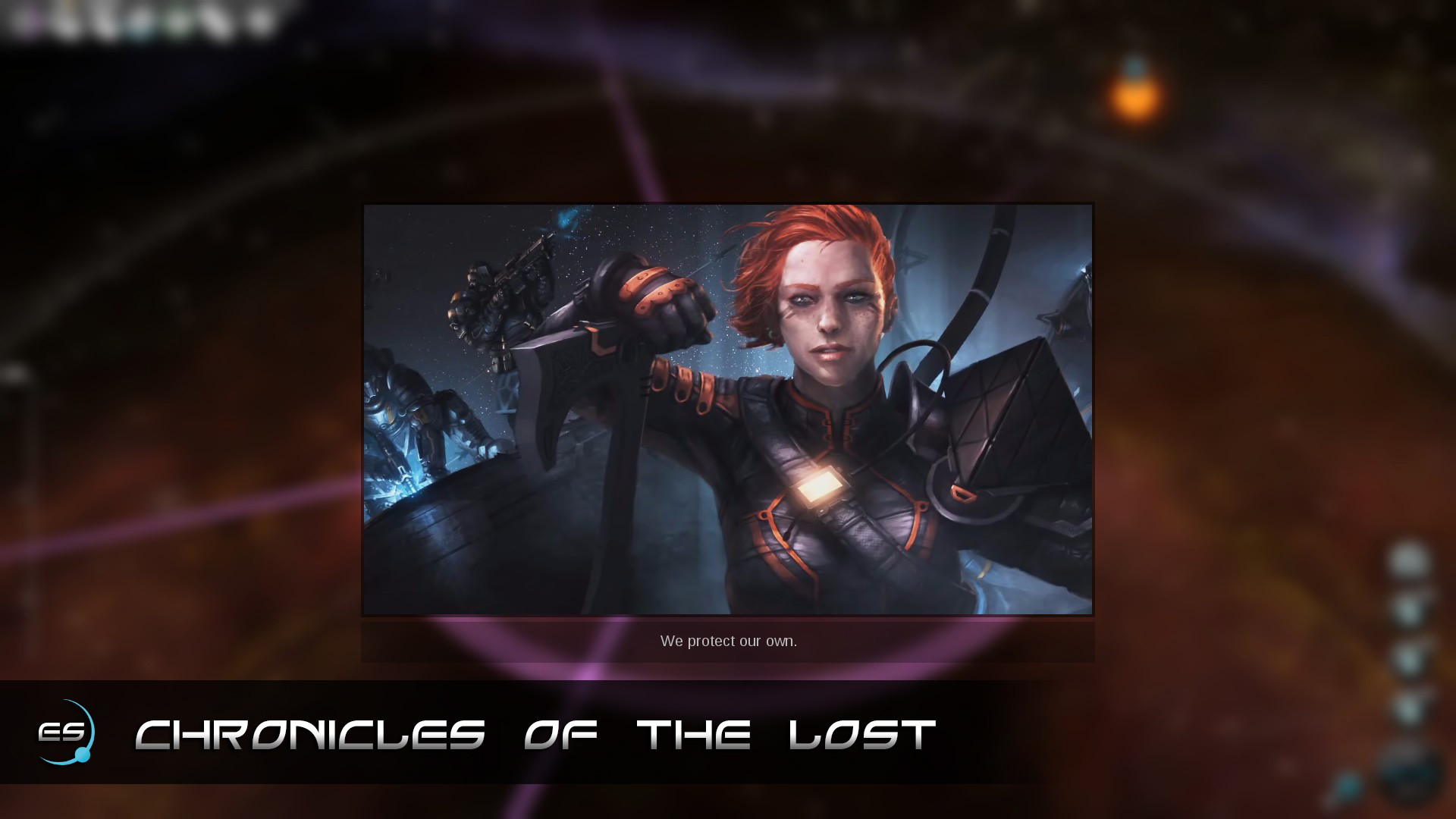 The Vaulters in Endless Legend
We added a really cool Vaulters background scene in the main menu: 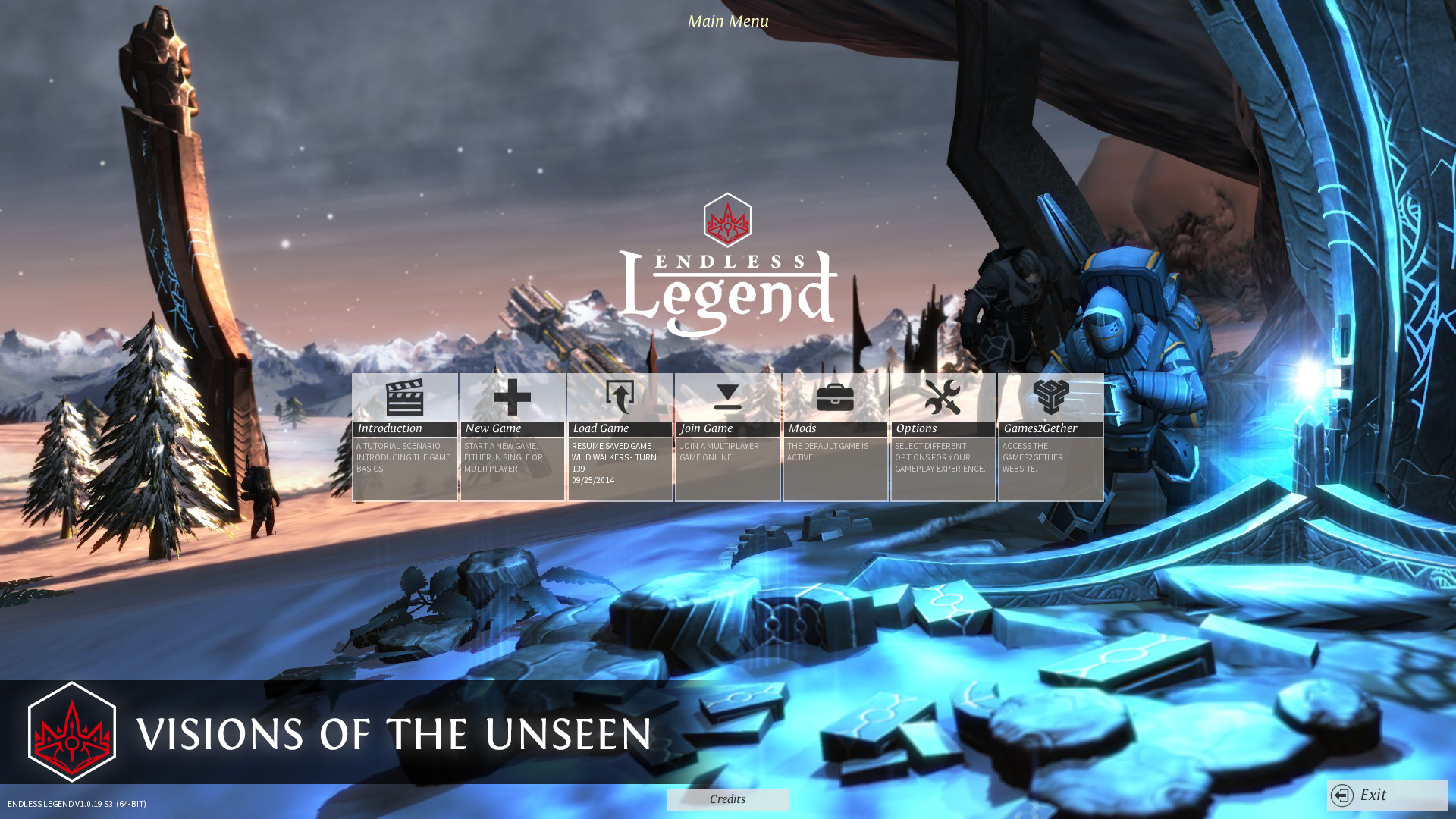 Come back tomorrow for the detailed release notes.
~Amplitude
Share:

Indeed, we're coming back to Endless Space one more time, with the upcoming "Chronicles of the Lost" add-on for Endless Space and Endless Space: Disharmony. We previously talked about the new random events that would be introduced to Endless Space, but today, find out more about some community requests we received and that made it into the game.


More Heroes
Heroes sharing portraits was something players wanted us to improve. For production reasons, we simply couldn't do in the past as we lacked the time and resources. We hope you'll appreciate the new art: that's 20 new administrator, corporate commander, pilot, and adventurer heroes! 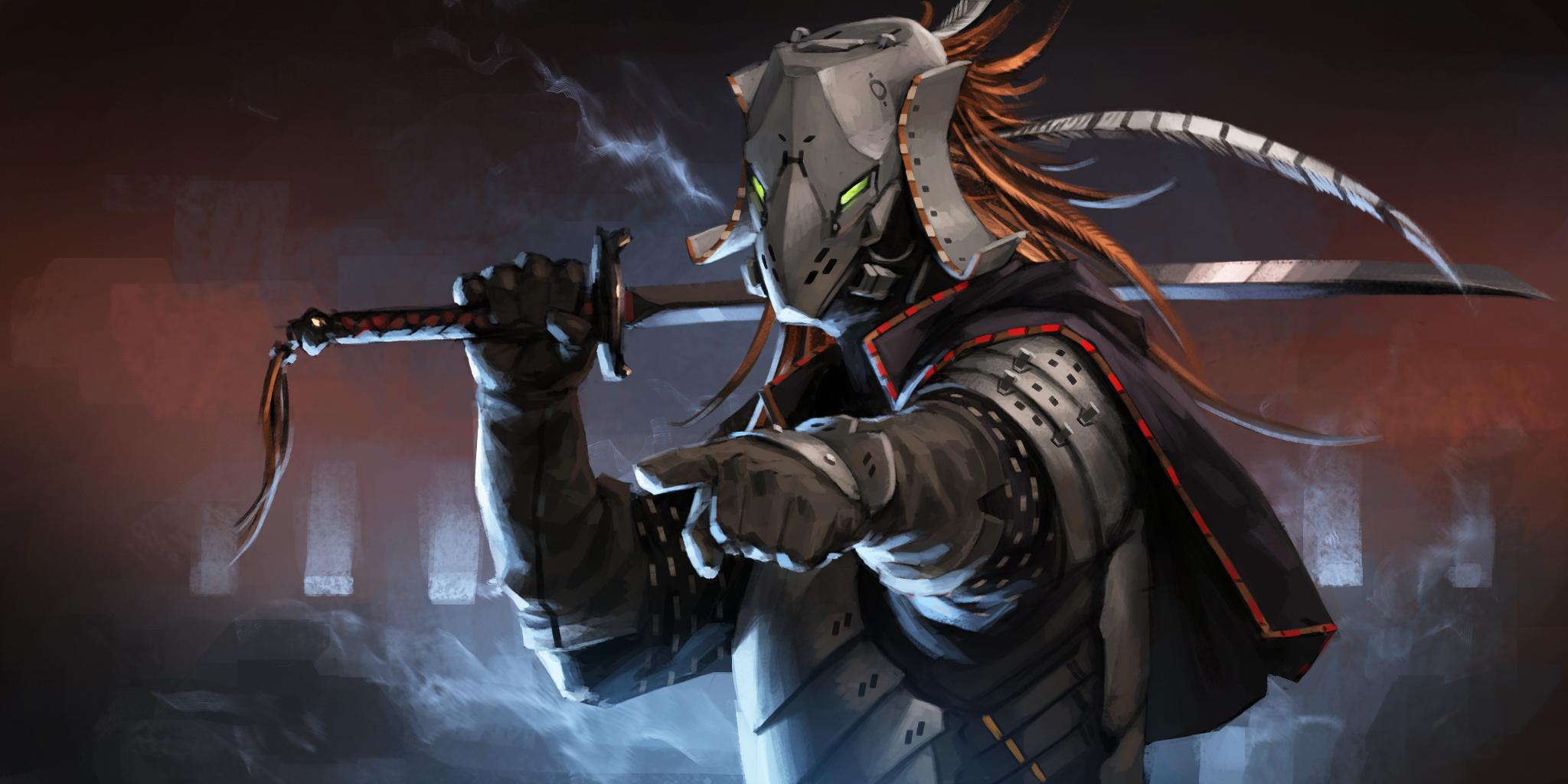 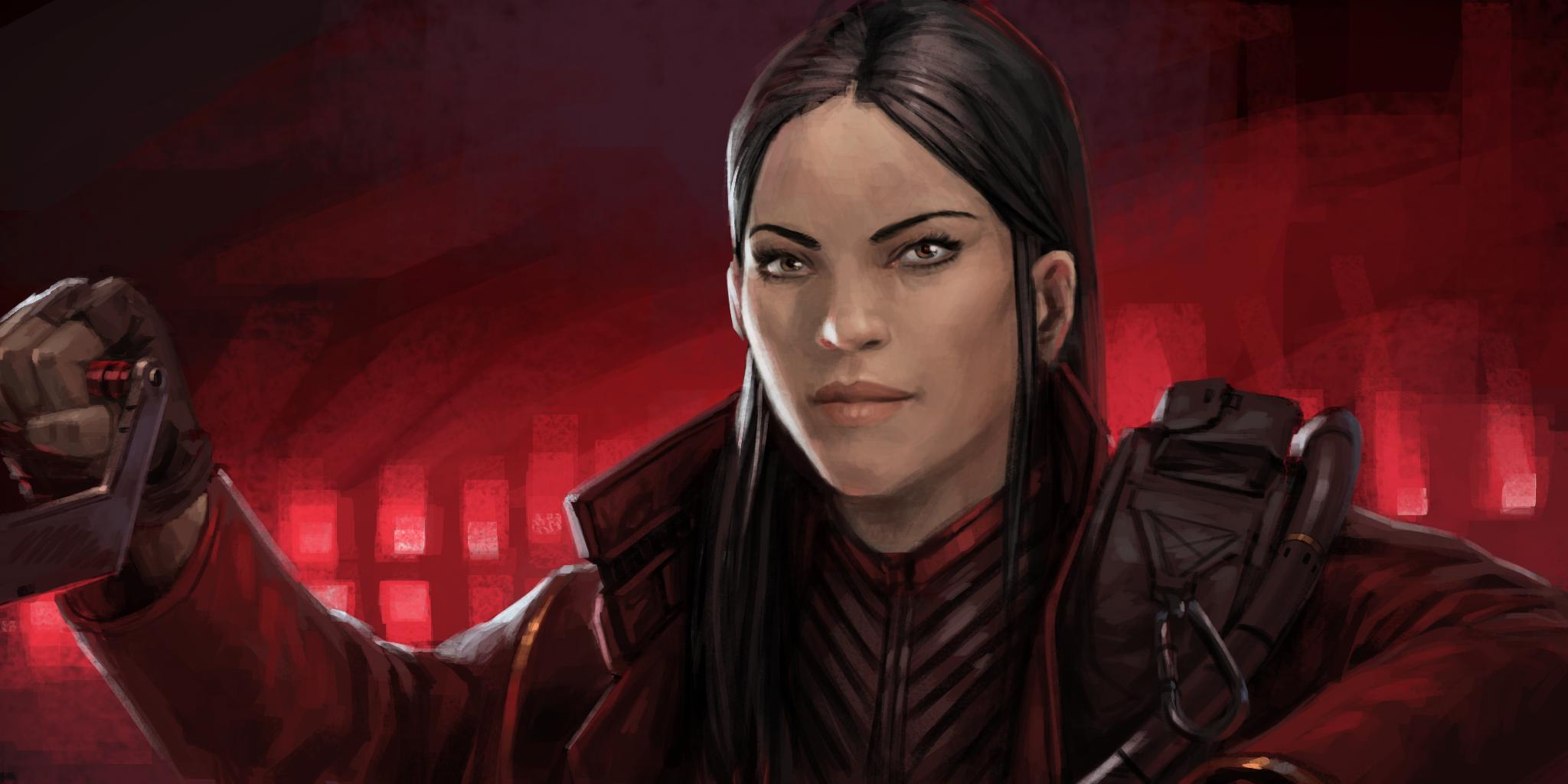 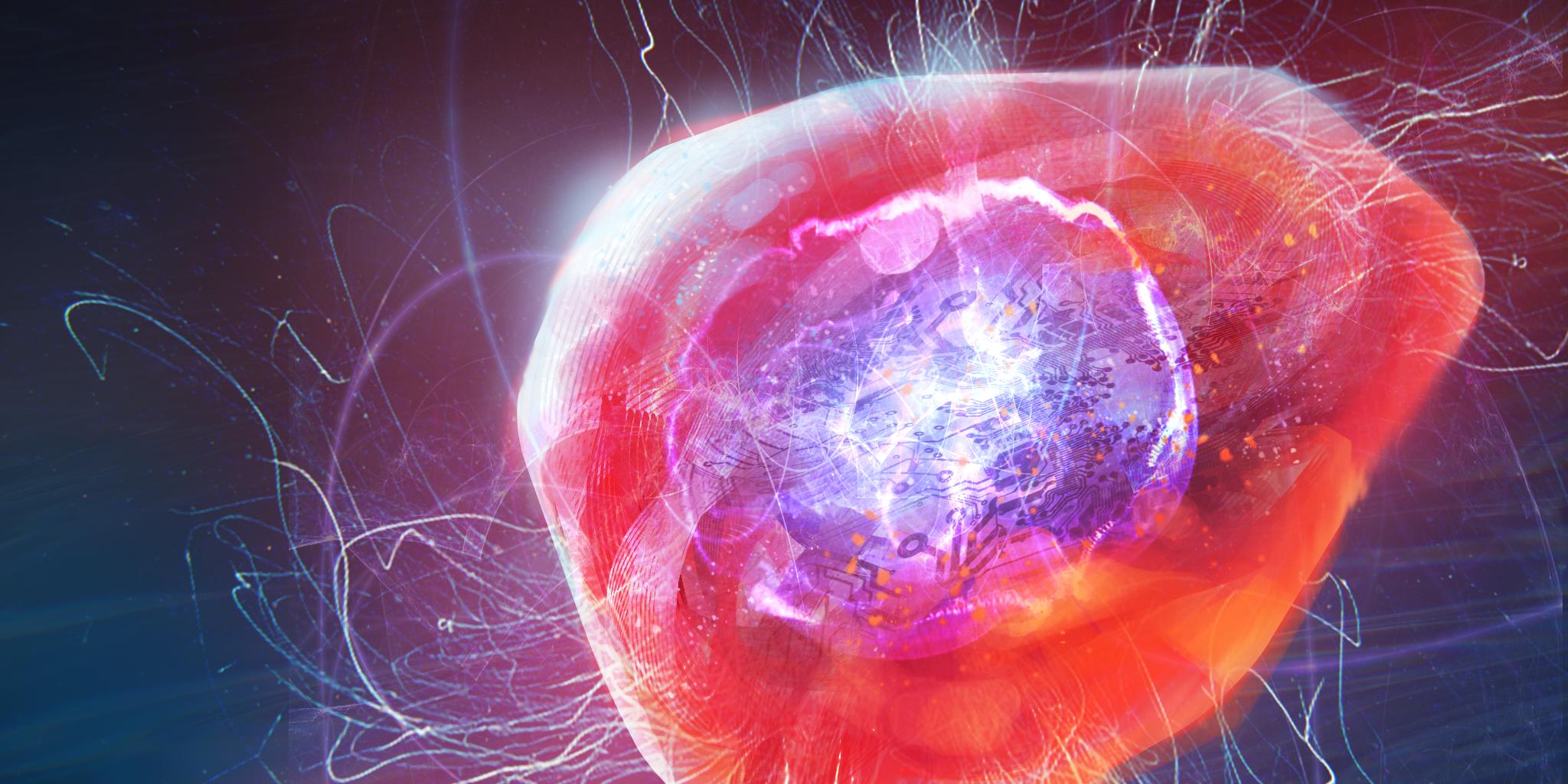 The AI & Custom Factions
This is something that was actually already possible, if you knew how to deal with xml files. But we decided to make it much easier: the AI can now play the custom factions that you have created. 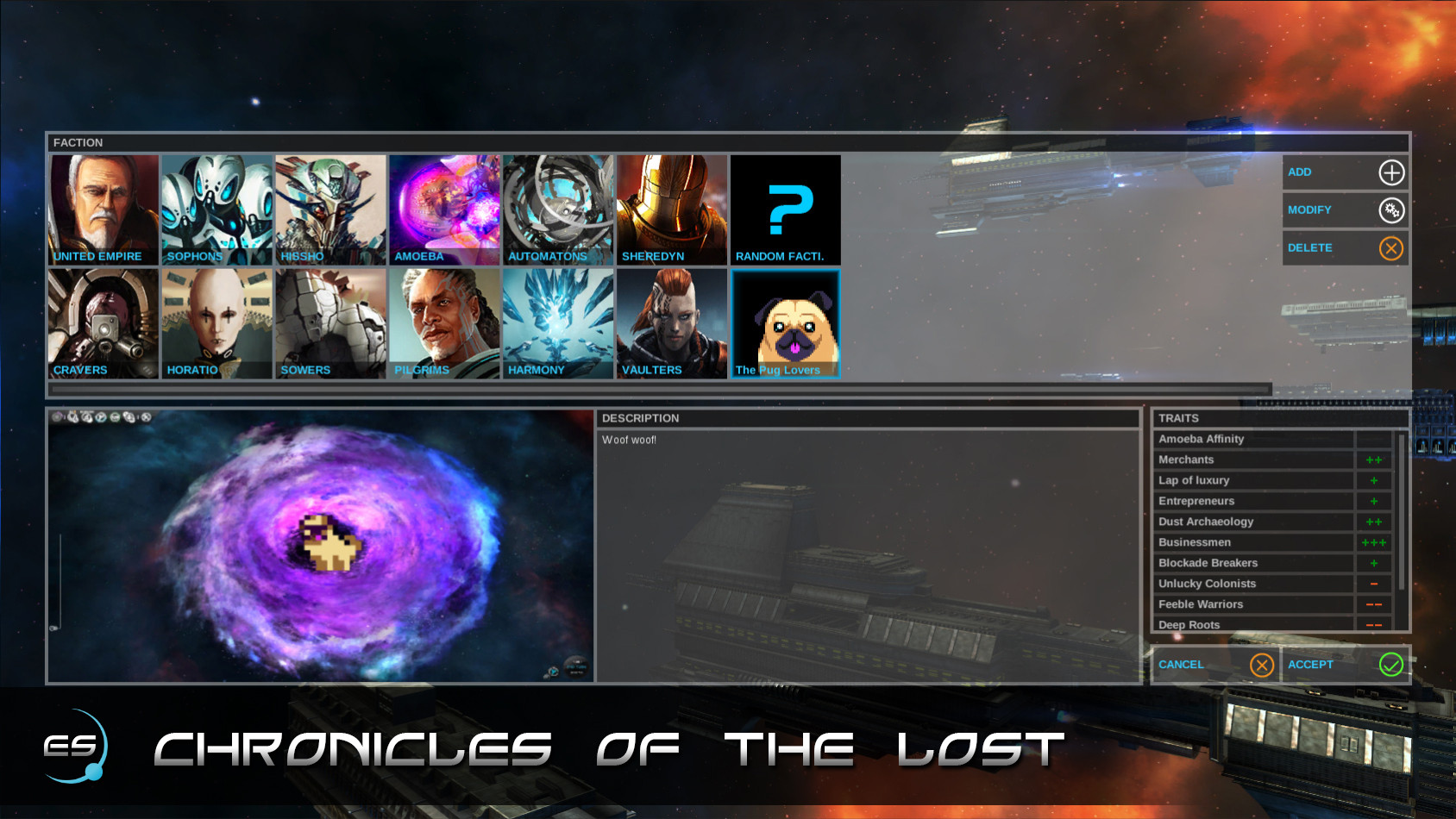 Create your own custom faction. 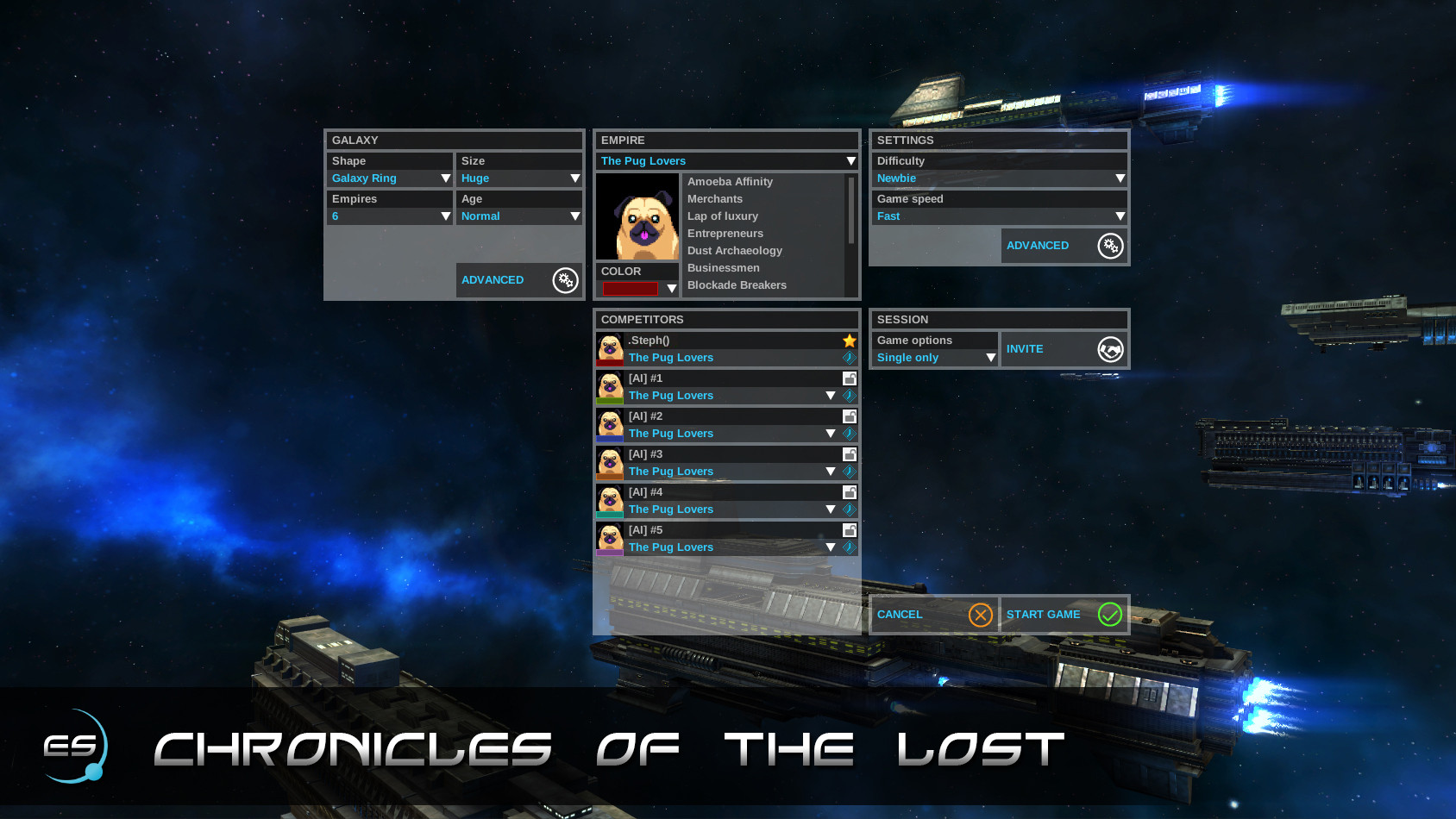 
Have a nice weekend, we'll have plenty of details for both Endless Legend and Endless Space add-ons next week.

Two years and a half may have passed since its release, but we are excited to announce a seventh free add-on for Endless Space: Chronicles of the Lost.


As a reminder, Endless Space is the first 4X we released, back in 2012: a space strategy game, that probably made people dream as much as us.

We launched the alpha on Steam back in May 2012, before the Early Access system even existed: early builds and the GAMES2GETHER system allowed us to gather feedback and generate community content, that we would implement to improve the game before its actual release. It was tedious and required a lot of organisation, but it turned out it was really fun and constructive to work with players and even meet up in person at events.

That's why we decided to repeat the experience with our recent releases: Endless Legend and Dungeon of the Endless. We put aside Endless Space for a while to dedicate our time and efforts with our new titles but made a promise to return to ES one more time. Now that the games are out as well, we didn't forget our promise to deliver this long awaited update.

So in case you forgot about Endless Space or are just discovering the Endless games: Chronicles of the Lost will be available next week for Endless Space and Endless Space: Disharmony. It will mostly contain some improvements (Disharmony) and bug fixes (vanilla & Disharmony), based on what we have collected on the forum. In the upcoming days, we will be sharing more information on the content and the release date, so make sure you follow our Facebook/Twitter pages besides the Dev Blog!

Addition of Colonisation Events + More Exploration Events
Here's a preview of some random events that will occur in game: more exploration events, but also something new, the colonisation events! These can now be triggered when colonising a new planet.

Lore: The more you see of the universe, the more you realize you know nothing. Here, for instance, you have found ancient ruins, and ponder their meaning. Outpost? Monastery? Expedition?

Lore: Artefacts strewn in the ruins show an ancient civilisation existed. But the size and shape are like nothing you have seen before; and your scientists and archaeologists wonder what it may mean.


We would like to thank you for the feedback and hope you will enjoy many more hours playing Endless Space.

The new patch for Endless Space should be available by any time now, but here's a little explanation on our changes, in addition to the release notes.

CHANGES ON THE HARMONY & VAULTERS
The Harmony
Changes done in order to resolve their issue of starting systems way slower than the other races and thus making them more competitive we added a new ability.

Harmony now gets a 2 FIS bonus on their system for each orbiting ship up to 2x the CP max. It helps them to compensate the buyout and to profit from the lack on upkeep of their fleet by either cheap ship in early to accelerate the development or later defensive fleet to keep a considerable bonus with the end game CP limit.

Still too easy huh? Well, to reinforce the defensive aspect of the Vaulter, the Portal can now only be built on a system with 100% ownership.

In addition to that, we modified their unique improvement: now, only one is needed in the Empire and it will produce 1% of Science on Empire per Portal. The counterpart is, the construction of the building reduces by 66% the Science on all systems.


Have fun! We’re looking forward to reading your feedback on those changes.

RELEASE NOTES [1.1.39] - The Vaulters
This new Add-On introduces the Vaulters, a new faction for the owners of Endless Space: Disharmony and the 'Founder Pack' of Dungeon of the Endless.

CHANGES AND ADDITIONS [Both versions]