Rules of The Mafia: Trade & Blood

Criminal gangs and their conflicts are waiting for you in our game Rules of The Mafia: Trade & Blood! Control a mafia clan and keep the whole city under control.
All Reviews:
Negative (43) - 4% of the 43 user reviews for this game are positive.
Release Date:
Developer:
Gamenesis
Publisher:
Gamenesis
Popular user-defined tags for this product:
Strategy Indie Crime Early Access Management Singleplayer Atmospheric Diplomacy Stylized Politics Turn-Based Strategy Resource Management Adventure
+

“We want to involve the community to help the game evolve and improve before it's final release. Our goal is to deliver and provide the best experience to our gamers.”

“We plan to include new features, such as: additional buildings, characters and story missions; the ability to play as yakuza or Russian mafia member; the ability to blow covert members.”

“The game features fully working mechanics of building a clan hierarchy, gaining influence on the authorities, building, as well as war with competitors.”

“The price will be increased slightly as the game leaves the Early Access.”

“We welcome our community's feedback and we'll take it into account to make our game the best it can be. Please feel free to leave your comments, ideas and suggestions on the Steam Discussion board. You can also e-mail us at support@furious.games”
Read more 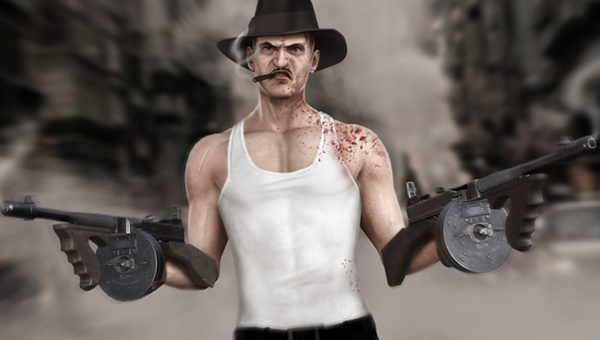 To be a simple city resident is easy, but to create a mafia clan, to consolidate its influence and keep it is not. Your goal is to take control of all points (trade, slot machines, brothels, etc.) and become the mayor of the city. Accurately allocate forces and resources to stay on top! Who can impede you be the coolest? Your competitors are other clans and national groups. Do not let them become stronger than you! The police are not on your side? 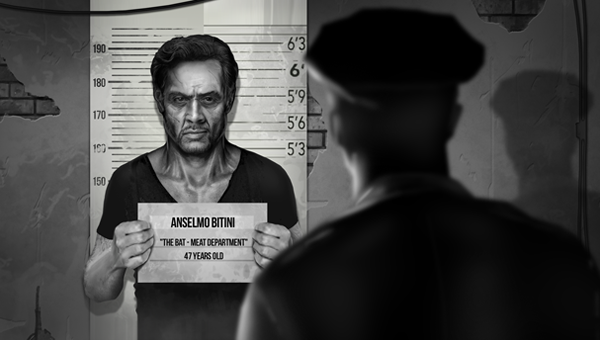 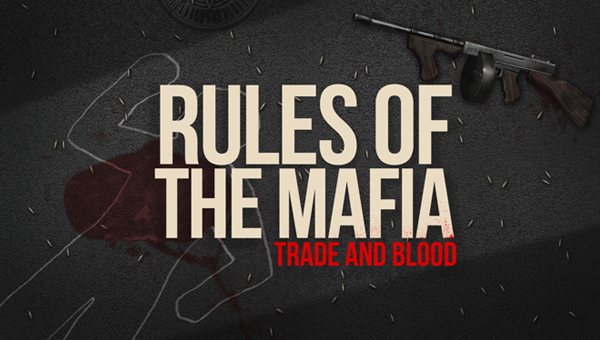