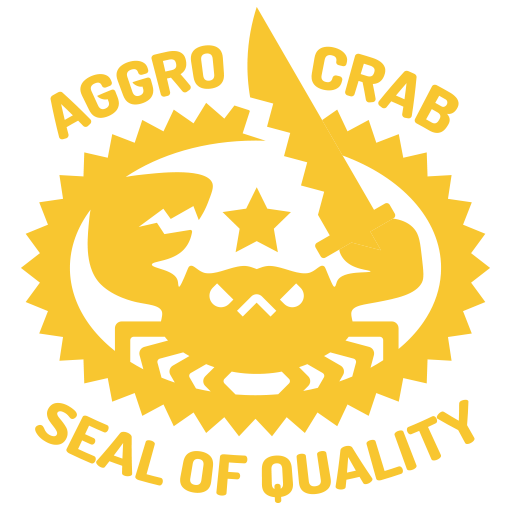 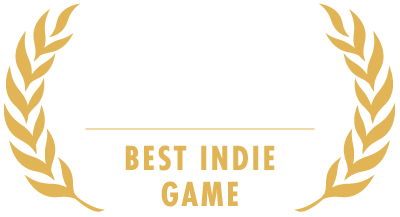 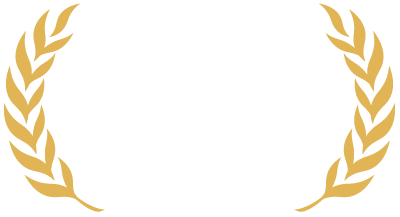 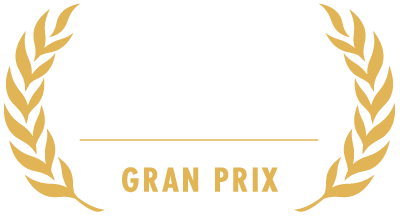 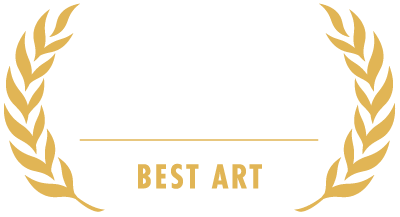 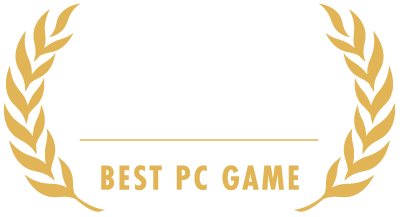 Howard Lotor is smart, self-assured and set in his ways. Caught in the tedium of day-to-day life, he’s resigned to the abuses of the authoritative regime in power and compliant with the systemic inequality that permeates society. Most of the cases he works on are unremarkable domestic disputes. Odette Green’s case probably won’t be any different.

Backbone's gameplay is a new take on point-and-click adventure, featuring stealth, exploration and extensive branching dialogues inspired by classic CRPGs. As Howard, you must traverse the different districts of a now walled-off Vancouver, sniff out clues, collect evidence, interrogate witnesses, and choose which leads to follow.