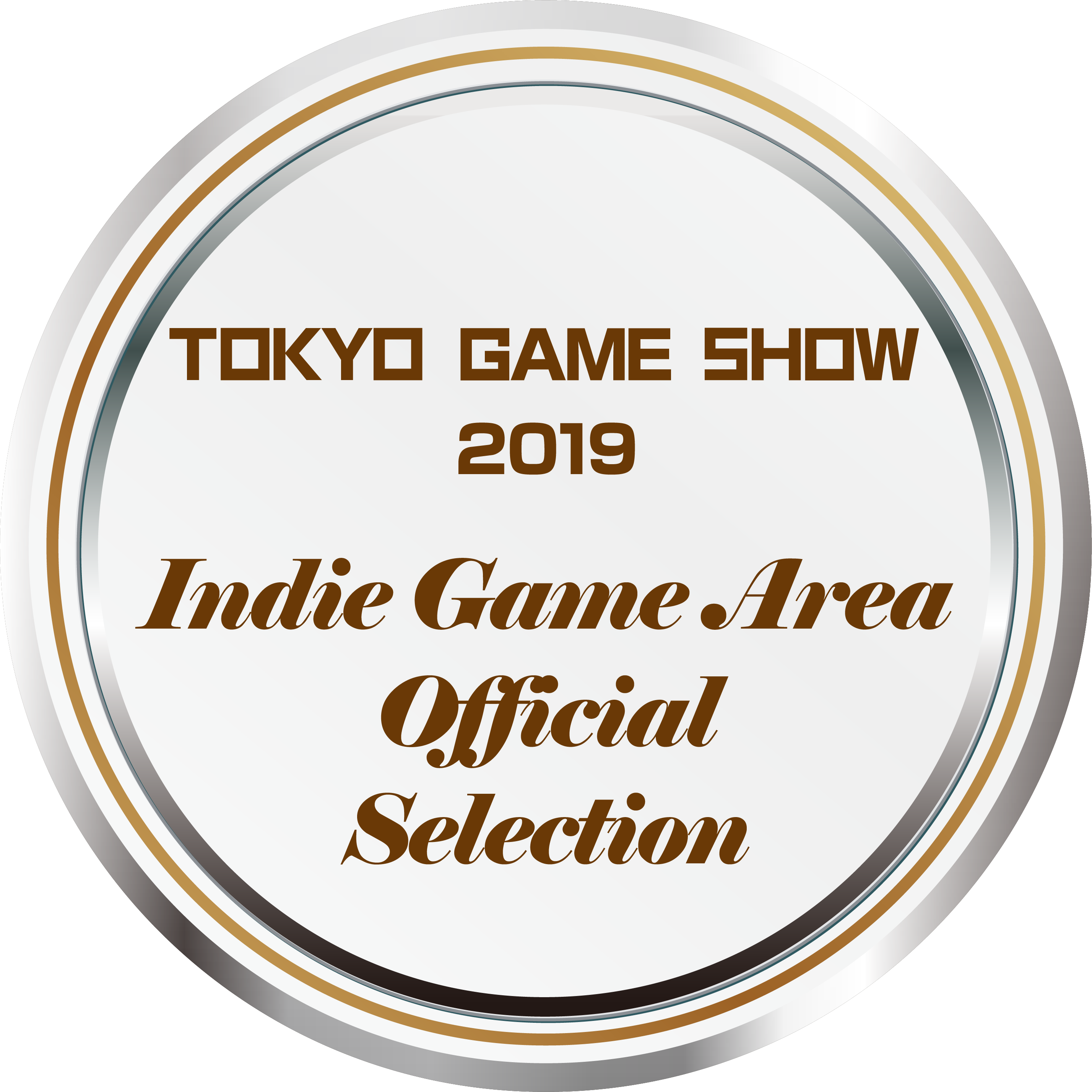 “I’m Johnny Ginard, a stand-alone indie game developer. I’m creating Slashvival with the help of occasional collaborations, but I’m carrying the burden of the whole game alone. This is why I prefer to publish the game on Early Access.

The game currently features 1 weapon, 1 world, 3 enemies and very basic mechanics (move, roll, attack, inventory, shop). The goal is to expand this to have at least 3 different weapons, 2-3 worlds, 10 enemies and more mechanics (crafting system and leaderboards). And overall, improve the game experience thanks to the community's feedback!”

“Slashvival is a new project based on a dream I had since I was little. I have managed to secure a vertical slice demo version, but is no where near it's end result. For this reason, I think the game will be in Early Access for about 10-12 months approximately.”

“There is still a lot of work to do. The world of Slashvival consists for now of 1 world with multiple options you can do in it, like fight enemies, buy from the store or gather resources. The idea is to amplify the game to have more content and more mechanics. I’ll add new things with upcoming updates (please be patient as I'm a solo developer).

The number of weapons is an important feature for the updates to have at least 3 (including bow and arrow). New worlds will be added (2-3). Furthermore, more enemies will be added which have different attacks and types (spider, bee, wolf, etc.). Also more mechanics inside the game like a crafting system and leaderboards. And maybe new characters from different races. To sum it up, I believe in the engagement of the community to make Slashvival possible.”

“The current state of the EA version is:
”

“I want to reward the players that believed and supported Slashvival from the beginning, so the game will have a lower price on the first stages of Early Access. The full release version will have a higher price.”

“As I said before, I want to involve the community in the development process from the beginning. This means feedback, balancing, new weapon proposals, items, enemy suggestions, and so on!

You can contact me via my website or any of the social media provided in the store page and if you prefer it, you can also leave comments on the Steam Discussion board!”

A virus has spread worldwide and you are the only member of your family who is immune... Fight through daily hordes of mutants to provide the necessary resources to save your family!

Wake up in the morning and leave the house with only one objective: gather as many resources as you can before the night comes! You don't want to know what happens at night...