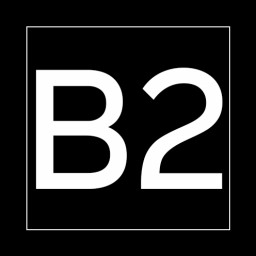 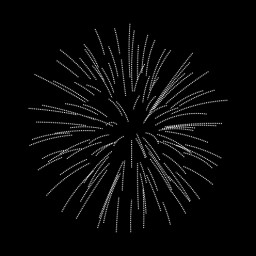 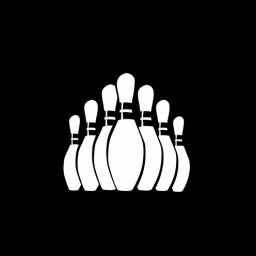 87 Aftermath is a peaceful and light-hearted rolling ball game with an ominous backstory. In the game, you assume the role of a nameless orbling and follow them as they wade through the challenges before them and work toward their ultimate goal - escaping from the ghoulish hellscape that once was a thriving futuristic Earth society, and returning home.

Features:
-Simple and responsive controls
-Incredibly fun physics-based movement (I've literally spent hours on the playground bonus level just messing around with physics objects - I promise, it's fun. Actually, that's probably why it took me so long to release this game...)
-40 challenging campaign levels increasing in difficulty as the game progresses
-Many bonus levels to unlock including a physics playground and several races (more coming soon!)
-Steam achievements
-Full support for keyboard+mouse or controller input
-Extensive customization and colorization features for the player character
-Built-in speedrun timers for the full game and each level
-Calm and relaxing music to help you avoid the realization that your planet was destroyed 2000 years ago
-A level of satisfaction you can achieve only through helping your relatable but expressionless spheroid friend navigate a hellish post-apocalyptic Earth and return home safely