“The biggest being done, it should not take more than a few months, once the game even it may be that I add content to further enrich the experience.”

“More players will be able to compete and many more maps will be available. More Weapons, Ranks, Skins. Day and Night Cycle in multiple large map, armory (ammunation) in death matches with zombies whose number increases as they are killed.”

“It's an Alpha version, this version does not include all maps or features. One map for the launch in two different sizes and two modes, Simple or Zombies.
34 Ranks, 5 equipments, + 15 Skins and 3 weapons are available.
Later, most of these functions will be more extensive. These will be developed with feedback from players' impressions. At the moment 3 maps in different sizes are being developed, in the Alpha launch version only one of them in two different sizes and mods is available. The "DLC - Cosmetics Pack" is the only paid content, it is used to finance the game.”

“No, there will only be the possibility of having cosmetics to support the development of the game.”

“By listening to their impressions on Steam in order to adjust the game to their requirements so that it is pleasant and entertaining, we will build together a simple and fun game open to all. Any remarks or suggestions will be taken into account And help me finance the servers with the "DLC - Cosmetics Pack". Contact me here: https://steamcommunity.com/app/987790/discussions/”

PVP Free for All with PVE inspired by Call of Duty, Battlefield and Killing Floor in a visual close to Lego on Interactive Map with Day Night Cycle.

COPCQ is a small game that I develop alone, I aim to offer a nice mix for most players.

Please name your room and indicate your region, the servers kick automatically those who have a ping too high. 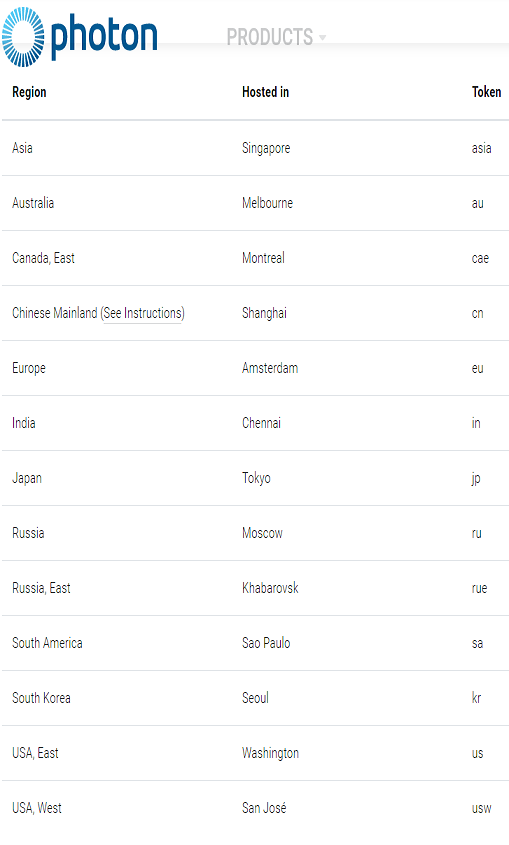 7 others cosmetics in "DLC - Cosmetics Pack" for support game development.

You can Host or Join the servers.