“Space Takeover is still in development and we want to involve the community to help the game evolve and improve before it's full release.”

“We're going to add additional mechanics such as interaction between game elements, side missions, industrial spying and stealing technologies. We also want to improve the diversity in AI responses to some action of players.”

“This is a fully functioning strategy game with the mechanics of building resource-producing facilities, story missions for launching rockets and developing the space industry, rocket building and historical content introduced in the form of a mission storyline.”

“The price may increase slightly as the game gets closer to its full release.”

“We want to encourage the community to post their comments, ideas and bug reports directly on Steam’s discussion pages, so that we would be able to convey the goals and polish the mechanics of our game.”
Read more
See all discussions

The space age has come. In the course of a major race for space exploration, the USSR and the USA became the first and main space powers which are capable of launching satellites into orbit with their launch vehicles. This marked the beginning of irreconcilable rivalry between the two countries.

You have to choose the side and start the development of space stations and research centers to complete the mission and get ahead of the opponent. 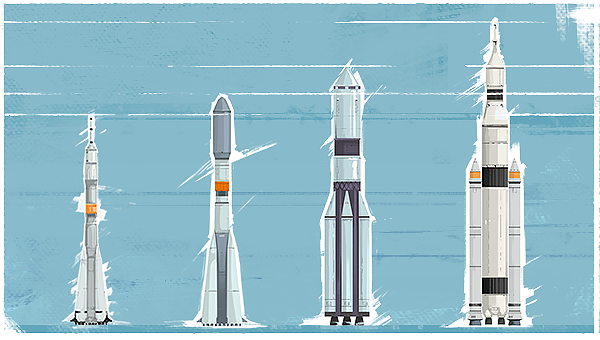 Decide whose space programs you will develop: the USSR or the USA.
At your disposal there is already everything that is needed to begin immediately the work on the project: the territory for construction, the launch complex for missiles, technical and support facilities, and also research missions. 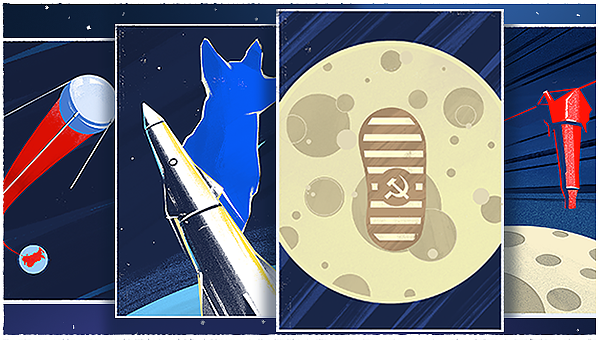