Recommended
By The_Cpt_FROGGY CLUB May 31

“If you are a fan of RTS, you must activate the Cepheus Protocol in your game library; this can become a little gem!” 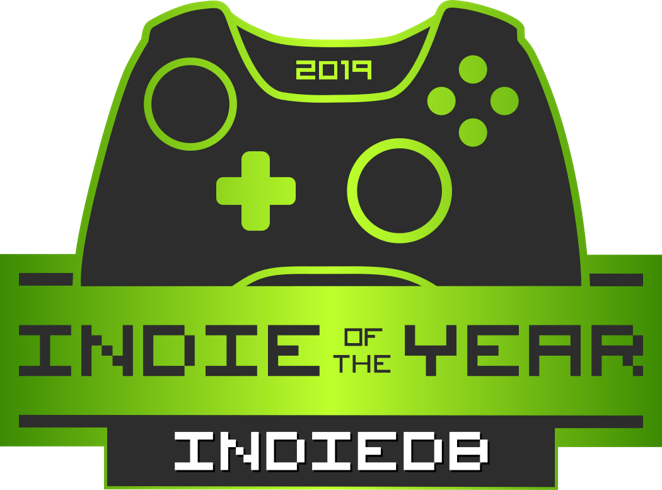 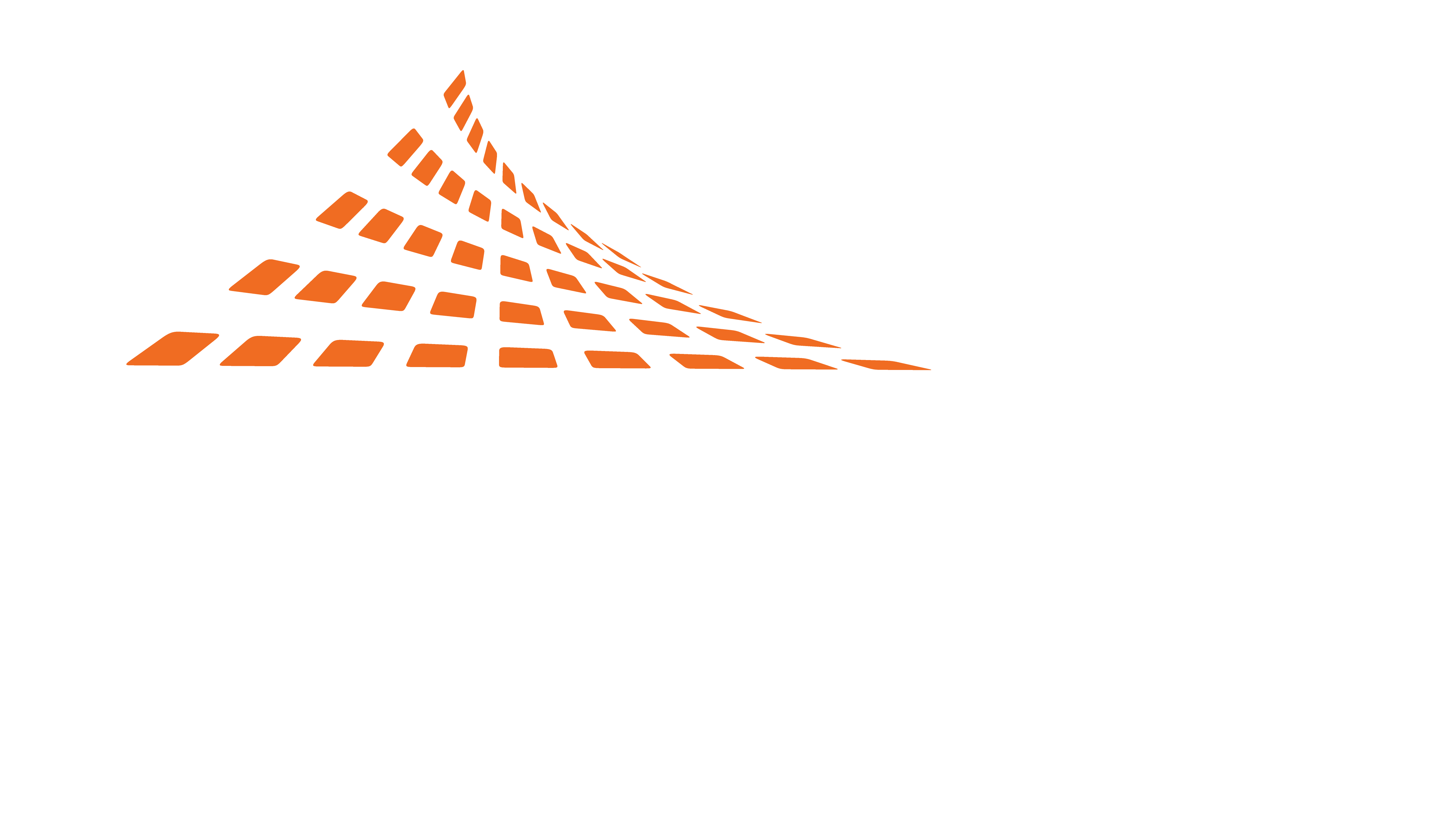 “We’re extremely proud of what the team has built so far and are eager to continue the development of the game. Launching in Early Access means it’ll provide us with enough financial stability to keep developing Cepheus Protocol. Most importantly, this also means that we can get feedback and suggestions from players so that we can improve the game and get it to its final and optimal state.”

“The final version will include a Campaign mode, additional weapon types, enemies, and more. In addition, Early Access will allow us to polish the game further including higher quality textures and world-building.”

“You'll build bases, recruit new soldiers, and send teams out in the field to battle the growing virus, all the while hunting down Patient Zero is the primary goal of the CERC(You). With replayability and challenging gameplay at its core, players must be mindful of the environment and the changing nature of the battlefield. Each soldier's loss is a man not easily replaced.

You'll have to use all the tools in your arsenal to research the plague and seek out Patient Zero, whose mastery over the virus grows with each victim she infects. Stopping her is paramount, or a city of millions could be lost.”

“Communication with our community is our top priority – it’s one of the main reasons why we wanted to launch in Early Access. We want to talk to you and hear your questions, concerns, suggestions, and feedback. You can reach out to us on social media (Twitter, Instagram, and Facebook), on Steam, and by email at info@halcyonwinds.com.”

“A game that caught me off guard with how freaking fantastic it is, it runs fairly darn well, is pretty intense and reminds me quite a bit of They Are Billions just in a more modern world.”
SmashGaminG!!

“I'm really into Tower Defense games and this one is a great creation. It keeps you easily entertained. The sounds and graphics are decent. It's still in E.A and it looks pretty good so far. ~8.2/10”
Kawaii Reviews

“Cepheus gameplay is a unique blend of RTS with a real tower defense feel. 100% a strong learning curve to master the tactical skills layered across the six different character classes. Check it out!”
Mature Minded Gamers

Cepheus Protocol is an open world real-time strategy (RTS) game where a mysterious virus of alien origin is sweeping through San Francisco. It is up to the Center for Epidemic Research and Control (CERC) to track down and find Patient Zero before it is forced to enact the cepheus protocol. Command your squad, defend your base, and stop the Pangu Virus before it is too late - how you do this is completely up to you.

The Pangu virus grows stronger by the minute. Destroy infection pods throughout the map to lower its spreading rate with the ultimate goal of hunting down and killing Chelsey to win. Be warned, each soldier under your command is equally at risk of becoming infected.