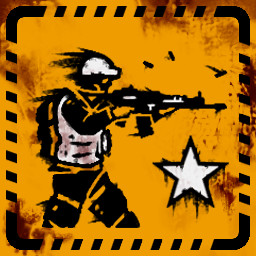 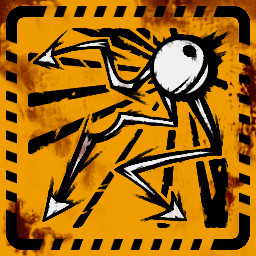 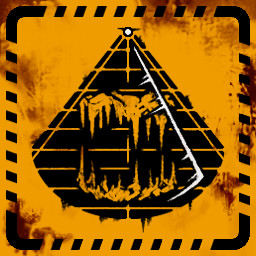 “Depending on the feature requests that evolve during development I will be able to adjust the scope of the game, right now I would like to have the game fully realized within 8 to 12 months.” 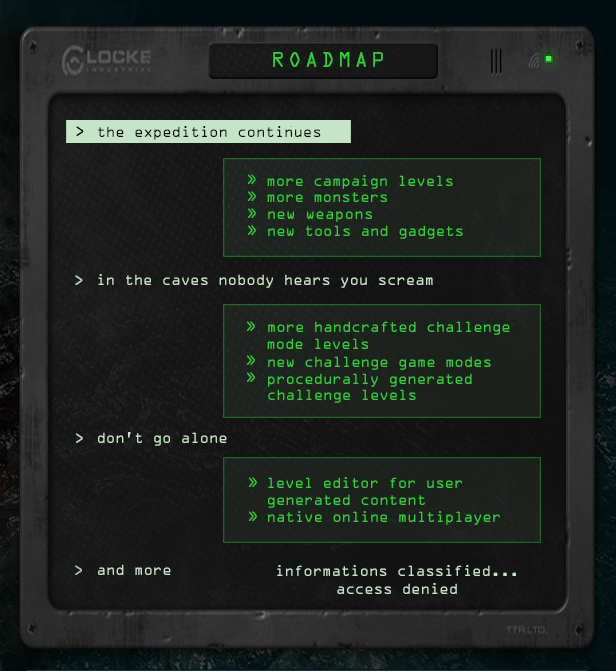 -Single-Player campaign with hand-crafted levels.
-Challenge Mode for single and local co-op play where you can tackle various mission goals in randomized levels.